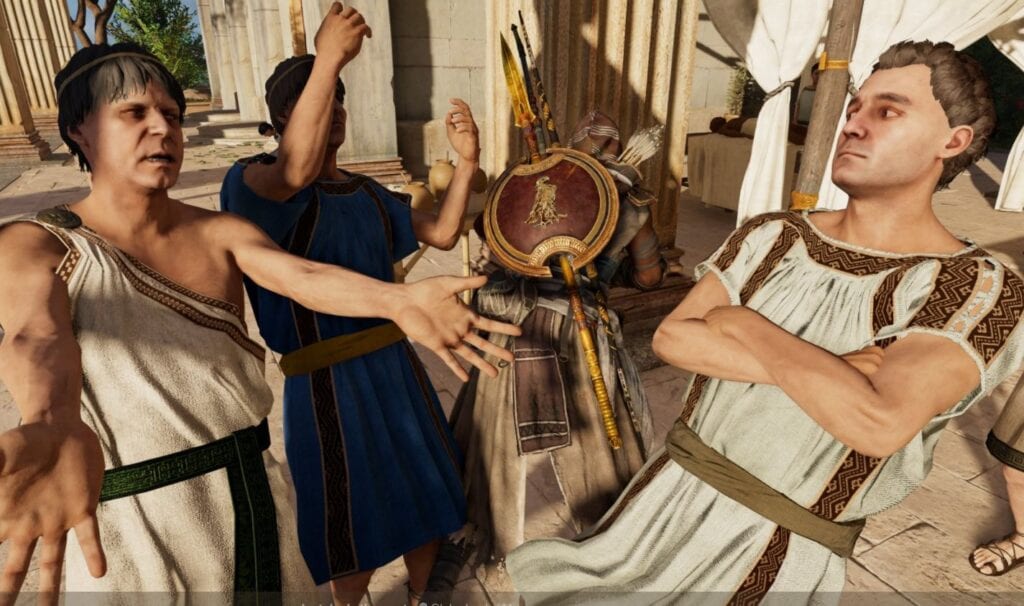 The latest installment in the Assassin’s Creed franchise was the revamp it needed. Traversing the ancient hunting grounds throughout Egypt, seeing where the Brotherhood first started – Origins is nothing short of absolutely amazing. But just because the narrative, and characters, are incredibly strong doesn’t mean there isn’t some goofy fun to be had. Enter one Assassin’s Creed Origins player who did just that by showcasing their hilarious journey as simple as just knockin’ those NPCs out. Some of the reactions are priceless!

To take a break from the craziness in the world going on, let’s take a few moments to laugh courtesy of Bayek:

i've been trying to catch photos of people at the moment i bump into them pic.twitter.com/reM9zP707d

ok it's getting very abstract now, i have to stop pic.twitter.com/SkCt4pLkgH

HAS SCIENCE GONE TOO FAR?!

OK NO SEE THIS IS STARTING TO GET BAD pic.twitter.com/DI4PuQ9IGB

Is this something serious or earth shattering gaming news? Absolutely not, but it gave us a chuckle and we hope that maybe it can do the same for you! Sometimes, you just gotta laugh! For more shenanigans and gaming goodness, don’t forget to check out our awesome gaming community for memes, news, and badass people over on Facebook – and you can also check us out over on Twitter for gaming and entertainment news live 24/7! Game on! 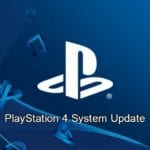 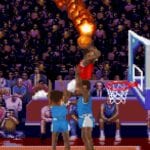