Many of us are still reeling from the intense and graphically beautiful trailer Naughty Dog revealed at PSX yesterday for The Last of Us: Part 2. Haunting music, signs of a struggle, and the return of Joel and Ellie had fans cheering with excitement. But there is a reluctance in the fandom as concern begins to take hold for whether or not a sequel is the right move. 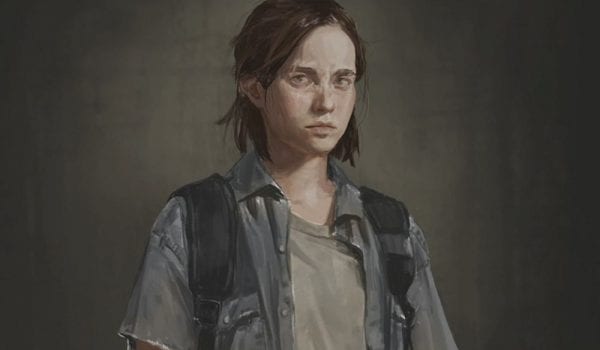 Neil Druckmann, writer, creative director, and programmer for Naughty Dog, addressed these concerns at a Panel Discussion during PSX. At a sitdown with Neil, and voice actors Ashley Johnson and Troy Baker, Neil asked fans to have faith in their decision to move forward with the The Last of Us: Part 2.

“So much thought went into this and I know there’s a lot of people that feel this trepidation about coming back to these characters and revisiting what that ending means and worrying whether that’s going to spoil the first game. You have to understand we feel all those things as well. No one loves these characters more than we do and we would not do this if we didn’t feel like we had the right idea. The ‘Part II’ is really doubling down on that to say we believe in this so much. We’re not trying to avoid it.”

Neil went on to talk a little about Naughty Dog and their development, noting that they tried to put other characters in the story but thought none of them felt quite right. In that vein The Last of Us: Part 2 is a continuation, finding us playing as Ellie at age 19, a few years after the first game, ready to “find them and kill them all”.

“I played with so many ideas that had different characters and it never felt right. The Last of Us is about these two characters specifically. So yes, the Part II is saying this is a complementary story to the first game, but the two together are going to tell this larger tale. All I ask is that fans of the first one put faith in us and trust us. We’re going to do right by you.”

Neil and the cast were reluctant to give more information, but Troy and Ashley both expressed excitement for the new game and assured fans that Naughty Dog is definitely doing right by them. The overall impression from the panel was that a lot of love, care, and thought is going into this game. You can watch the full video of that panel here:

To demonstrate the kind of hard work they’re putting into it, they talked some about the voice coach that helped Ashley sing worse for the trailer, and a new kind of character model the developers are using. The model mimics the actors face and allows for greater detail and accuracy that their games haven’t enjoyed in the past. But overall the actors continued to come back to the fact that this game is going to do the franchise justice. 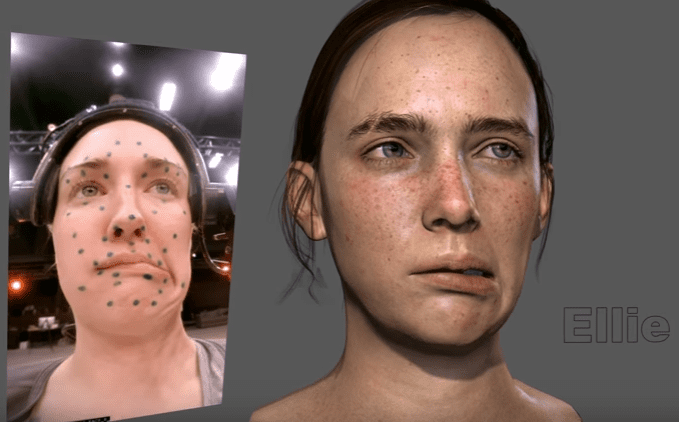 There is little information about the game outside of the trailer and discussion, but the breadcrumbs from PSX are enough for now to keep the fans hyped for the next installment. We’re certain that Naughty Dog will continue to drop hints and info as we work our way up to E3 where we might get an official release date. Until then, maybe re-watch the trailer and fire up the first game in preparation for the future!

Are you excited for The Last of Us: Part 2? Are you nervous about what the game might mean for the story? Sound off in the comments below! 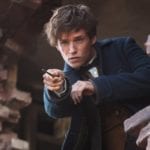 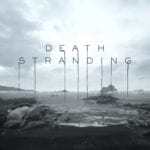