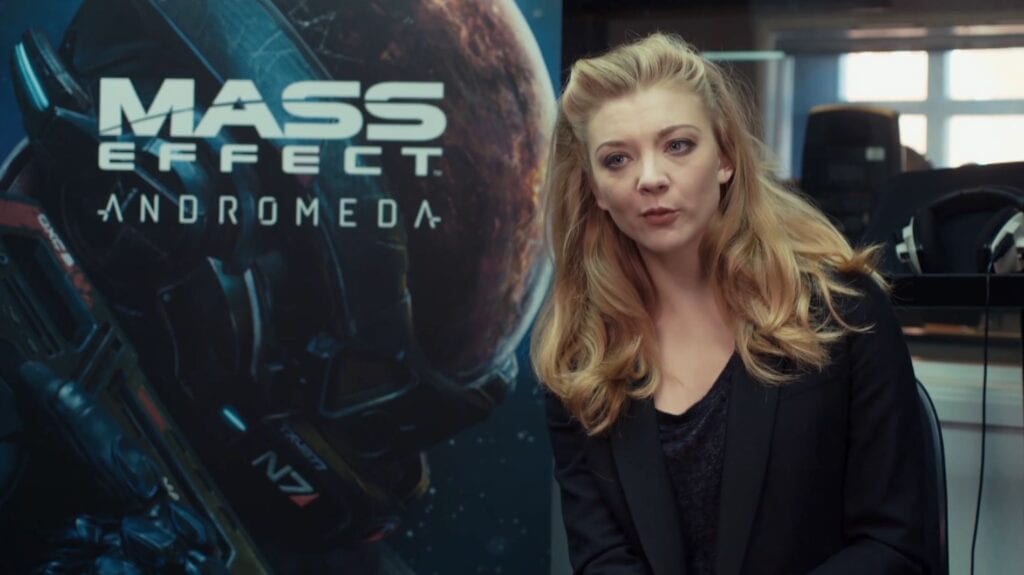 The days seem to grow longer as the release date for Mass Effect: Andromeda closes in on us. We are nearly a month away from March 21(NA) and March 23(EU), and fans are becoming impatient. Luckily, the folks at EA and BioWare have our backs. They have been releasing everything short of the game itself, and today, February 23, we got some more goodies! Game of Thrones‘ Natalie Dormer has joined the cast of Mass Effect: Andromeda!

In a video posted to the Mass Effect YouTube channel, performance and voice over producer Caroline Livingstone introduces us to the Tempest’s doctor named Lexi T’Perro(Natalie Dormer). She will be the dry humored Asari that’s patching you up and ensuring your readiness for alien boo…er…battle. The video is nearly two minutes long and is more of an overview of Natalie Dormer’s experience while working on Mass Effect: Andromeda. We get a few details about Lexi, but not too much.

Dormer even laughs about one of her fellow actors in the game because he also acted alongside her in Game of Thrones. Of course, many of you know Natalie as Margaery Tyrell in the hit show, but Gethin Anthony, who was Renly Baratheon on GoT, is also in Mass Effect: Andromeda. Dormer found it weird to hear their characters “in different guises.” Check out the video below:

What say you, gamers? Are you excited to see that Natalie Dormer will be playing a role in Mass Effect: Andromeda? Do you think she is going to knock it out of the park and nudge her way into our hearts, or do you need to wait and see? Let us know in the comments section below or by joining us on our Disqus! Of course, you can always follow us on Twitter for live 24/7 updates in gaming and entertainment news. And for more Mass Effect goodness, check out the following: 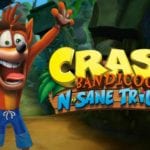 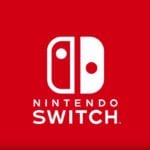