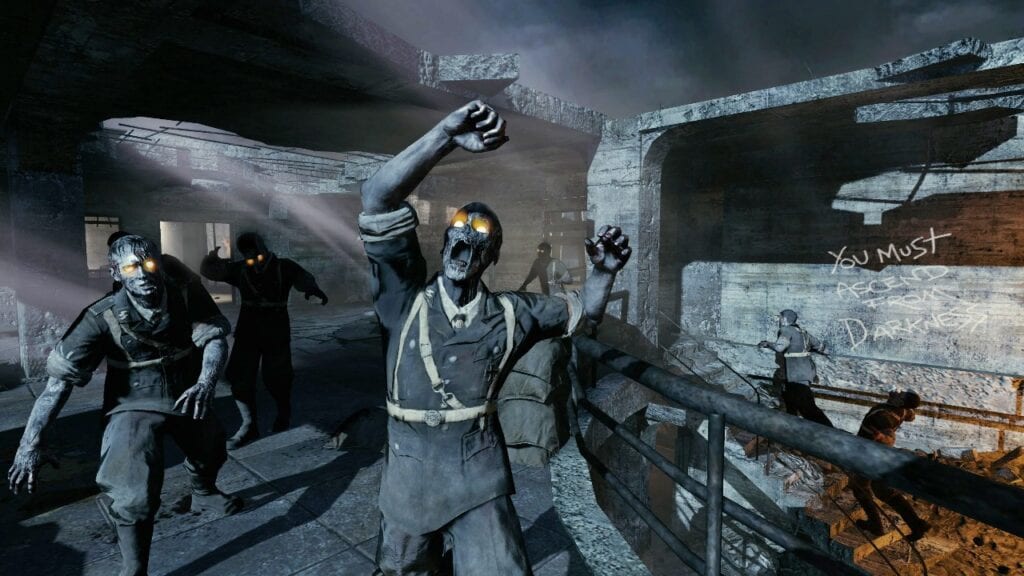 With the upcoming release of Call of Duty: Zombie Chronicles DLC, Activision has taken center stage once again to reveal a new video showing off one of the maps that will be available in the DLC pack. Gamers who remember following Call of Duty’s franchise from the very beginning may remember the very first Zombie DLC map that was released for World at War. The good news is that this original Zombies map will definitely be included in the DLC pack for Zombie Chronicles. The even better news? Nacht Der Untoten has gotten a magnificent face lift, with updated lighting and visual effects in-game.

The undead take over the abandoned airfield of Nacht Der Untoten, where it all began for @Treyarch Zombies. #ZombiesChronicles pic.twitter.com/vSxEI1nMBM

This short teaser of the map highlights some very notable scenes, including the mystery box and stairwell graffiti, hearkening back to the early days of the Call of Duty Zombie craze with a bit of nostalgia. The enhanced visuals also offer up a chance for gamers to tackle this tiny and cramped gaming space. Unlike other Call of Duty Zombie maps, with their wide open fields, Nacht Der Untoten was cramped and claustrophobic, making zombie encounters that much more terrifying. With better visuals, this tight-packed area teeming with the undead should be even more frightening than fans remember.

Zombie Chronicles for Call of Duty will be available for download on May 16th, just a few short days away, though this download is only available for PlayStation 4 gamers. For those on Xbox or PC, the wait may be a little longer, as these consoles typically don’t see a download for Call of Duty DLC packs until a month after PlayStation gamers. Zombies Chronicles will also include Verruckt, Shi No Numa, and Kino der Toten from World at War, Shangri-La, Moon, and Ascension from Black Ops, and Origins from Black Ops II.

Thoughts on the enhanced visuals for the Nacht Der Untoten Zombie map coming for Black Ops 3? How many gamers remember playing the original Zombie map when it first launched for World at War? Make sure to join in on the discussion in the comments below, and don’t forget to follow DFTG on Twitter for live gaming and entertainment updates 24/7. As always … game on, friends! 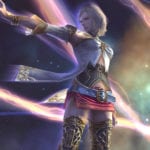 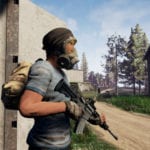