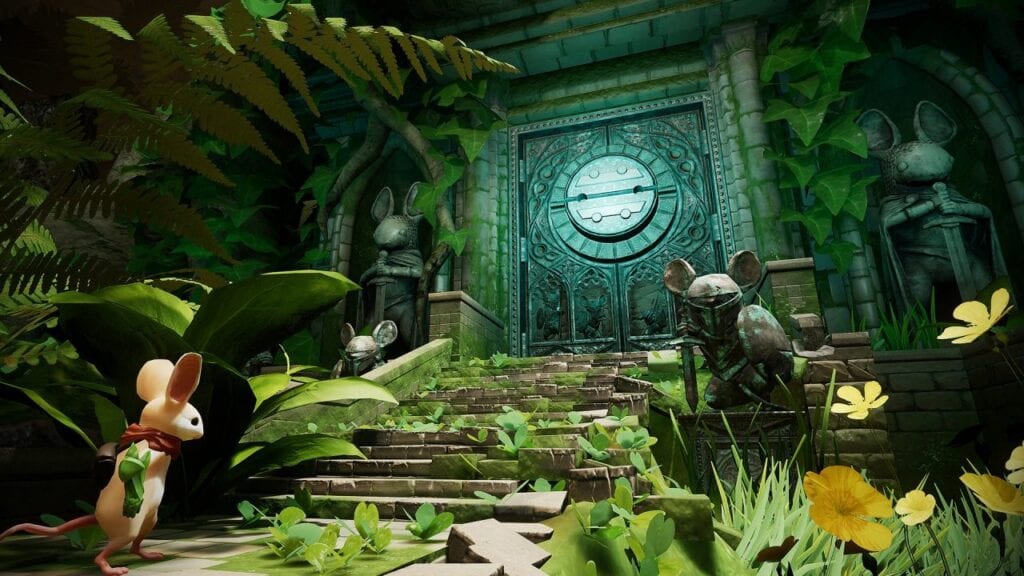 Moss is just a few days away from launch, and now we have been provided with some more details on what we can achieve in the game. The Moss trophy list has been dropped by PSN Porfiles, giving fans over 30 trophies to unlock by completing various tasks. This upcoming game follows Quill, who is a young mouse with dreams to achieve greatness far beyond the confines of her forest settlement. Complete puzzles and much more as fans take part in this action/adventure game. Just look how adorable Quill is below and look for the launch trailer at the bottom of the article.

Take a look at the Moss trophy list below:

What do you think about the Moss trophy list? What are you most excited for in the games release? Sound off with your thoughts in the comment section below, and don’t forget to check out DFTG on Twitter for gaming and entertainment news live 24/7! 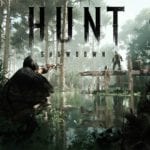 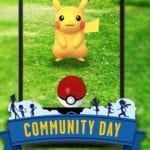