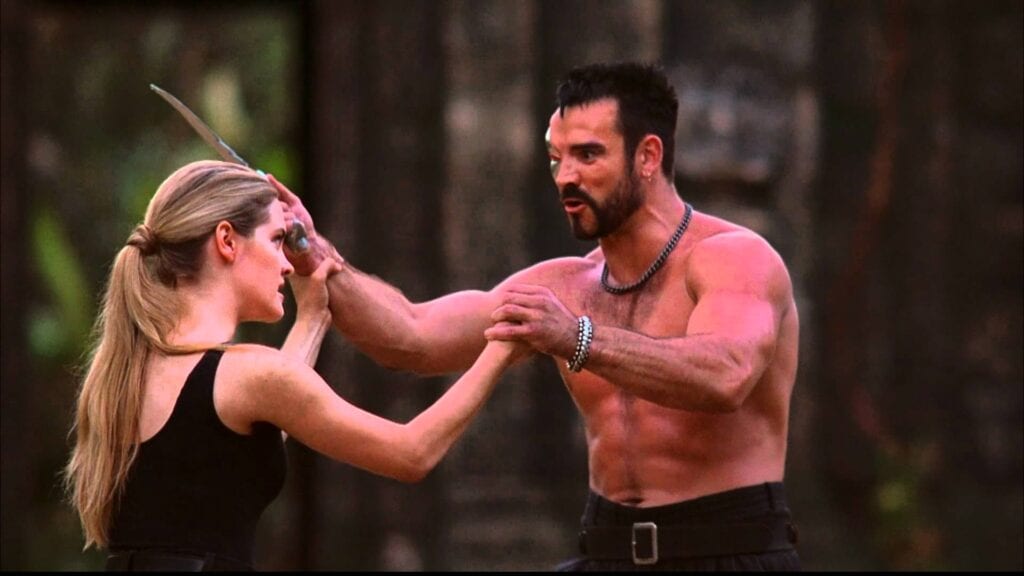 Recent video game films such as the live action Sonic the Hedgehog movie ended up being a big box office success and live-action adaptations of Uncharted and Fallout are in the works as well. Unfortunately, a big unforeseen shakeup this year ended up being the COVID-19 pandemic causing big delays in filming for projects like The Witcher season 2, as well as release dates for movies getting pushed back. Such is the case now with the Mortal Kombat reboot film, which has been delayed indefinitely.

Mortal Kombat reboot film producer Todd Garner recently responded to a fan question on Twitter. Garner was promoting an online presentation that he would be a part of with John Cena through AFM, with the fan asking if a surprise reveal for the Mortal Kombat movie would be in store. In the response, Garner references some recent posts from the film’s cast that implied there was more shooting left to do, despite principal photography being completed late last year. It seems that this secondary photography was to be done in March, but the COVID-19 pandemic prevented that from taking place.

Well, I thought by the casts’ social media you would’ve figured out we’re shooting a few more days. We’d always planned for it & thought we’d do it in March. The pandemic had other plans. We won’t have a release date for the movie until theaters re-open. Same for trailer.

According to Garner, the Mortal Kombat reboot film is no longer planned for its January 2021 release date, and that it is delayed indefinitely until this secondary filming is completed and more movie theaters reopen in the US. Warner Bros., the studio behind the project, tried to get more theaters to reopen earlier this year with the release of Christopher Nolan’s Tenet, but with every other major blockbuster foregoing a theatrical release, most theater chains have since closed again and there seems to be no sign of any other big films ready to take the release risk in the near future. Recent news has shown promise of a potential COVID-19 vaccine becoming a reality, so hopefully the pandemic subsides soon so we can see Scorpion and Sub-Zero rip spines out of bodies on the big screen.

What do you think about the Mortal Kombat reboot film getting delayed because of the pandemic? Let us know in the comments below! Be sure to stay tuned for the latest Mortal Kombat news, such as the new Mortal Kombat 11 Mileena gameplay trailer, here on Don’t Feed the Gamers! Follow us on Twitter to see our updates the minute they go live! 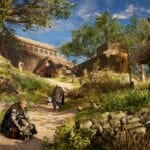 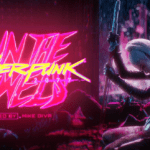