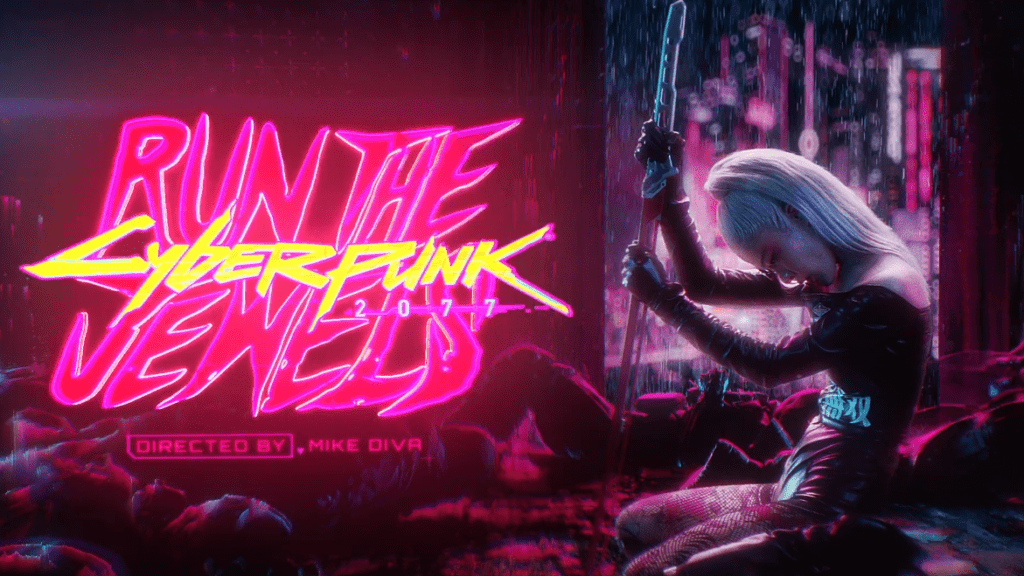 Popular hip hop group Run the Jewels teased a Cyberpunk 2077-related music video last month following their Holy Calamavote event for Adult Swim. Thankfully, the wait was not long as the video for “No Save Point” has officially arrived just a few days after the release of the track itself.

The new music video features a live-action glimpse into the world of Cyberpunk 2077. El-P and Killer Mike are joined by several people who look like they were ripped right out of Night City and placed in the real world. Everyone from various gangs to those who just call the city home can be seen in the video. Check it out for yourself below:

In a separate video that aired during the Adult Swim Festival, the award-winning duo provided a bit of insight into the their thought process behind “No Save Point” and wanting to create a song for Cyberpunk 2077. For El-P, he notes that he has always been a fan of cyberpunk media such as films, novels, and the like, and that helped get him into the mindset to make the song. As for Killer Mike, he playfully mentions how he enjoys shooting things, and being able to do that in video games doesn’t land you in jail. He also notes how they were able to bring some very real issues to the song that are also prevalent in the game.

Cyberpunk 2077 is currently set to arrive on December 10th for PC, PlayStation 4, and Xbox One. Keep it tuned to Don’t Feed the Gamers as this story develops, and for other gaming goodness going on right now, check out the following:

What say you, gamers? Are you even more excited for Cyberpunk 2077 after seeing the new music video from Run the Jewels? Sound off in the comments section below, and be sure to follow DFTG on Twitter for live gaming and entertainment news 24/7! 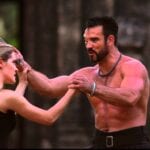 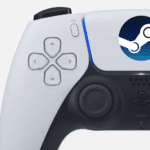