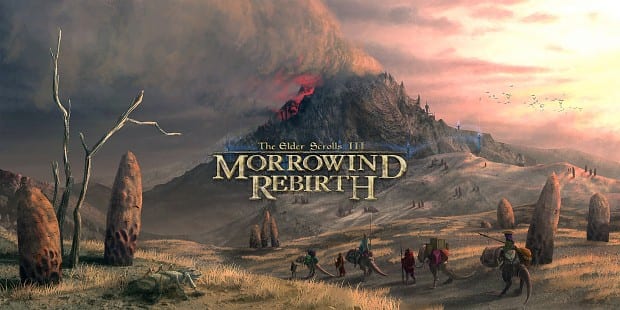 With Elder Scrolls Online and Skyrim still enjoying updates and lengthy playability, Morrowind may seem like a far of land you only sometimes visit in a DLC. Morrowind Rebirth has been keeping the game alive for some time now however. The mod is meant to overhaul the third installation of the Elder Scrolls game and the lasted update is the fourth major update of the year.

Morrowind Rebirth has been in development since 2011 with an eye on details. The updates have focused on rebuilding existing areas in Morrowind, adding new locations, weapons, armor, music and making balance changes and bug fixes. These dedicated modders are enjoying their 39th update, and it’s a doozy. 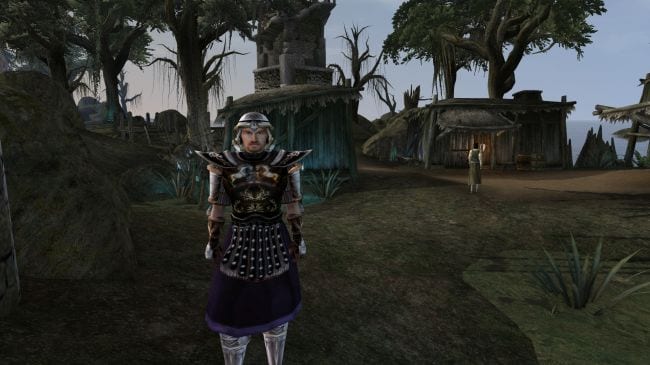 The list is a mile long, but here are some of the highlights to the additions coming with Morrowind Rebirth:

The update is pretty big so if you want to read more, please check out the full list here! But the TL;DR version is that there are a lot of new items, behavioral changes, landscape changes and additions, as well as new NPC’s and game balancing. New quests, including a haunted fort, and hidden treasure from merchants selling maps are among a few of those new changes coming to Morrowind Rebirth.

You can tell that a lot of love has gone into keeping this game going and making it as enjoyable and playable as the day it came out of the box. If you’re a fan of Rebirth, or of Morrowind in general, this is pretty exciting news. We’ll see you there, as an updated replay of an old favorite sounds pretty amazing!

Interested in seeing the changes made in Morrowind Rebirth? Sound off in the comments below! 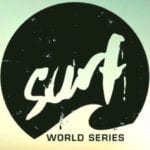 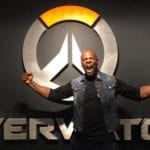 Overwatch Fan Terry Crews Visits Blizzard HQ - Truth to the Rumors of Him Becoming a Hero?