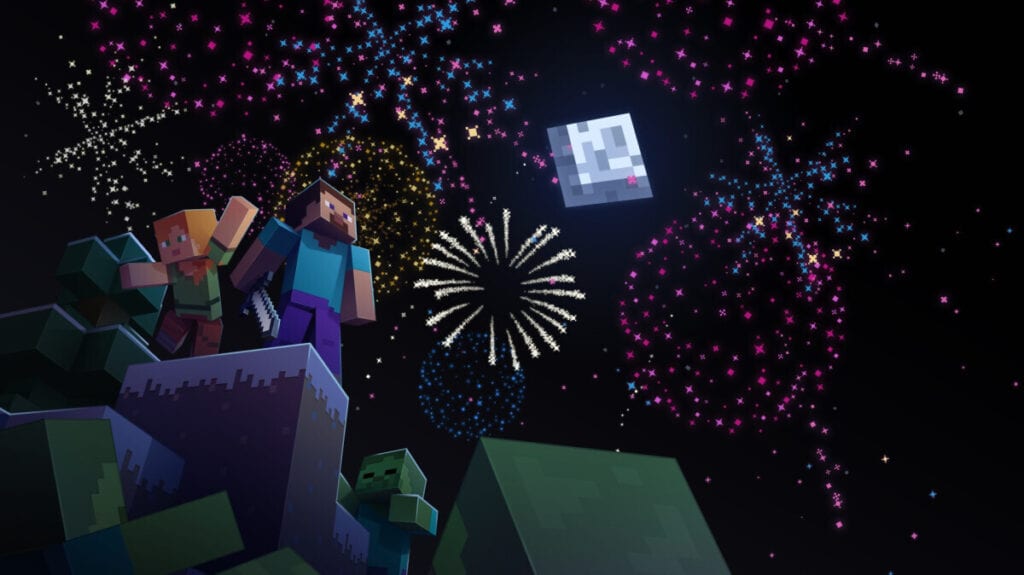 Over the past decade of gaming, it’s hard to point out games that have been more successful or impactful than Minecraft. The title started off as a small independent game/creative tool that ended up being one of the bestselling video games of all time. Despite rumors of Minecraft’s servers shutting down earlier this year, the game clearly has no sign of slowing down, let alone going dark. This year marks the Minecraft 11th anniversary, and with it comes a new name change for Mojang that is more reflective of the growth they’ve found in the past 11 years.

As reported on Prima Games, Minecraft released a new blog post that celebrates the Minecraft 11th anniversary. With the momentous occasion, Mojang felt that it was the right time to reveal a planned name change, with the developer now being known as Mojang Studios. Mojang first started out as a single studio in Stockholm and their number of studio locations has now spanned to several across the globe. As such, Mojang felt this was the right time to reveal the new name that acknowledges this growth. As they stated:

But why would we need a new name and logo in the first place? Well, why not? Humans like to reinvent themselves from time to time, so it’s only right that we extend the same courtesy to a company that’s been around for over a decade. I mean, would you still wear the outfit that perfectly defined your style in 2009?”

Mojang reiterated that they still have a Minecraft movie, live show, and several new video games in the works. The new video released for the Mojang Studios name change also introduces The Mojangs, little gizmos that foster creativity. Could these little creatures star in a game of their own in the future? For now, Minecraft players have entire realms to find continued adventures in. Here’s hoping the next 11 years continue to make Minecraft blow up in popularity like a Creeper.

What do you guys think about this new name for Mojang in light of the 11th Minecraft anniversary? Let us know in the comments below! Be sure to stay tuned for the latest Minecraft news, such as the Harry Potter Minecraft Mod that lets players go to Hogwarts, here on Don’t Feed the Gamers! Follow us on Twitter to see our updates the minute they go live!