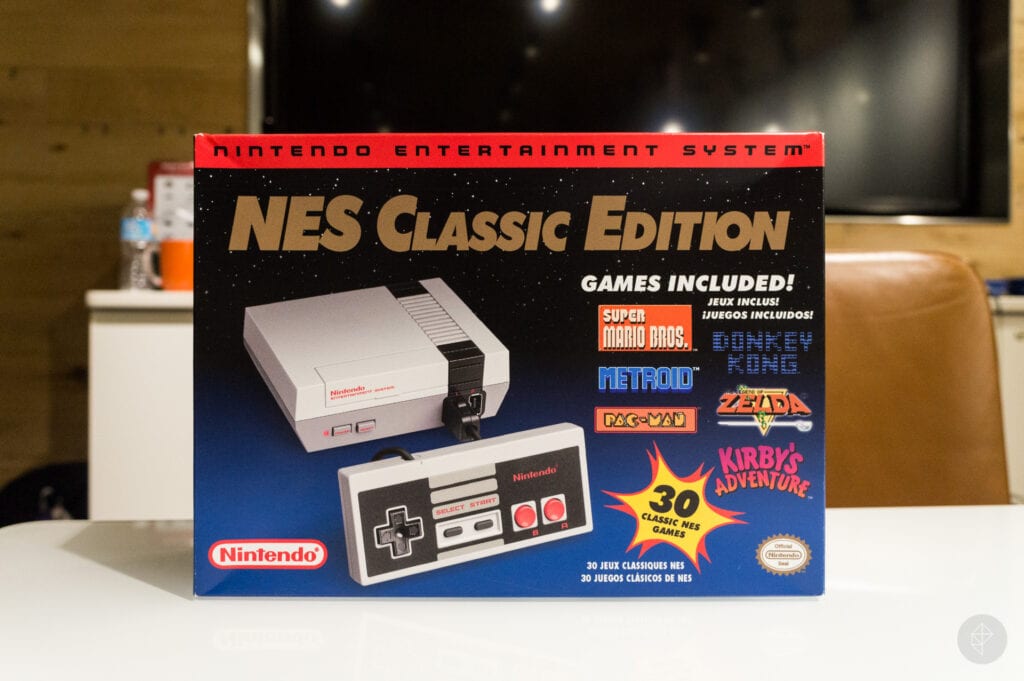 With the release of the NES Classic yesterday, stores all over are running out of stock and the demand for the tiny console is growing with each passing moment. Although Nintendo has promised a restock on the system in time for the holidays, there are still many that are, understandably, upset that the system is in such low quantities. Weighing in on the plight, Microsoft’s publishing GM, Shannon Loftis, has taken to Twitter to voice her displeasure for Nintendo’s lack of foresight on the needs of the customers.

Naturally, her complaint has sparked an outpouring of others voicing their thoughts on the matter. Even head of 343 developers, Dan Ayoub spoke up, claiming that he was refreshing Amazon “like a crazy person” in hopes of seeing an available system to purchase.

The outpouring of upset customers has certainly cut out Nintendo’s work for them as they rush to complete production on a new stock of the systems. Unfortunately, this doesn’t look good for the company as just a few days ago, Xbox exec Phil Spencer posted an image of his own NES Classic on Twitter, several days before the official launch of the system to public audiences.

Talk about adding fuel to the fire!

So far, it’s looking like Nintendo really has to step up their game in order to appease these disappointed fans, though it’s not too surprising that this baby-sized system is so popular. Priced at just $60 and packing popular titles like Super Mario Bros., Donkey Kong, The Legend of Zelda, and Pac-Man (and now boasting wireless controller capabilities!), it’s a sure-fire success. Now all Nintendo has to do is that that fuel and use it to churn out even more systems, if they want to keep their fans happy.

So what do you think of this turn of events? Do you think Nintendo will use this cry for demand to their advantage? Are you one of the unlucky customers waiting to get your hands on this system? Let us know in the comments below, and game on! 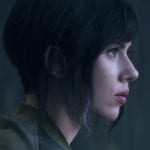