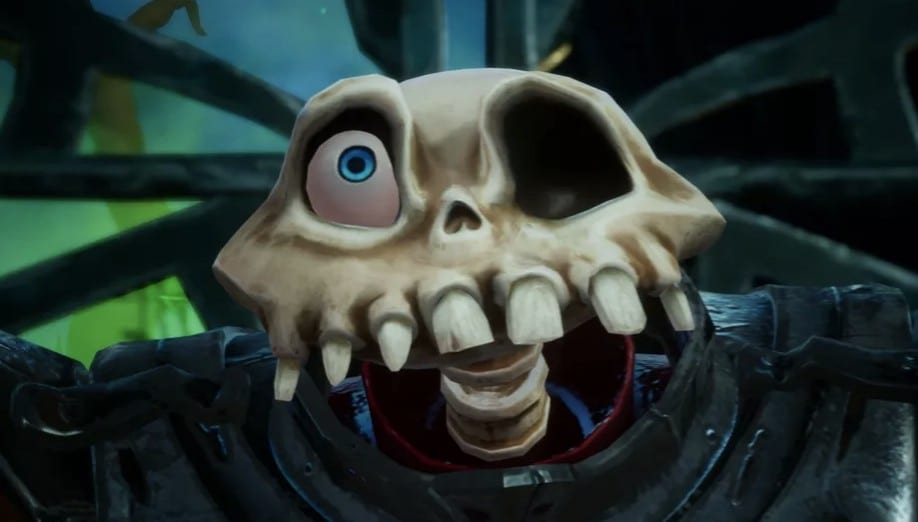 Ever since the MediEvil Remake was announced back in late 2017, those looking forward to the (second) resurrection of Sir Daniel Fortesque have had very little information to sink their teeth into since then, save for a brief gameplay trailer that was released late last year.

Thankfully, Sony Interactive Entertainment seems to know exactly what fans want, as new information on the upcoming Remake was promised for today’s State of Play stream. Sony managed to deliver on its promise in a pretty impressive way, revealing new content for the MediEvil Remake during the State of Play stream. Those looking to check it out can do so below:

For those that aren’t familiar with the story, MediEvil follows the story of Sir Daniel Fortesque, an unlucky knight who takes an arrow to the head during the opening seconds of a massive battle that takes place in the game’s opening cutscene. The now misshapen-headed knight receives a new lease on life when he is resurrected, Here’s the breakdown of the game from Sony’s Shawn Layden:

“MediEvil follows the story of Sir Dan, an unlikely champion who met an unfortunate end on the field of battle. He receives a chance at redemption when his nemesis, the evil sorcerer Lord Zarok, accidentally resurrects him 100 years after that fateful day. Lord Zarok seeks to conquer the Kingdom of Gallowmere, and only the skeletal Sir Dan stands between Zarok’s army of the undead and the kingdom he swore to protect.

Whether you picked up the original or never heard of the original, we know you’ll love the sword swinging, perilous puzzles and enchanting environments. Brought back to life by our International Software Development team in partnership with Other Ocean Interactive, this a full remake of the original PS1 classic – with all of the scarecrows, zombies, werewolves, and mace-wielding knights lurking in the kingdom with more detail and personality than ever before.”

The MediEvil Remake releases exclusively for the PlayStation 4 on October 25, 2019.

So, thoughts on the new footage? What part of the game are you most excited for? Let us know in the comments section below, and as always, stay tuned to Don’t Feed the Gamers for all the latest gaming and entertainment news! Don’t forget to follow DFTG on Twitter for our 24/7 news feed! 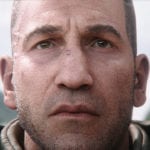 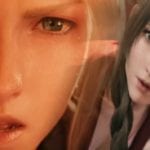