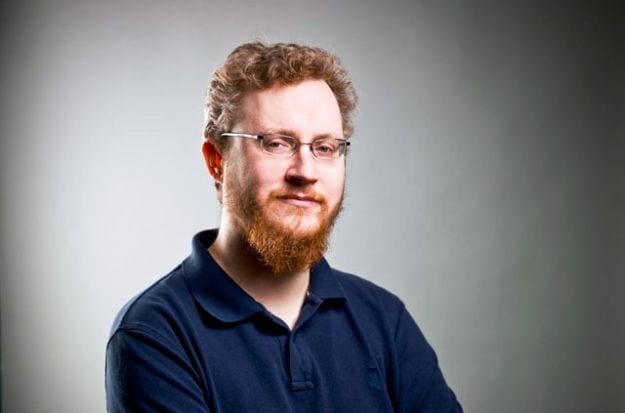 A few weeks ago, we reported here that the Executive Producer of the Dragon Age franchise, Mark Darrah, was dropping some not so subtle hints about the fourth installment of the Dragon Age franchise. Darrah is infamous for his playfully vague tweets and other cryptic messages when it comes to a series that is well loved in the BioWare community. Well, fans – he’s at it again – let’s see what he’s got in store for us this time:

He tweeted this seemingly unassuming picture, but if you look at the teaser he gave weeks ago – you’ll see that it is directly correlated to the preview image he gave for the fourth installment of Dragon Age. Fans quickly noticed the position of the rook (at first glance) – E3. In case you are unfamiliar with why that simple connection would make fans like myself absolutely lose our shit, E3 is the largest video game industry convention in the world where developers and publishers all over gather to reveal the most epic of gaming news. Rook on E3 – we’ll bite. Though that excitement quickly nullified a bit when he amended it with these two simple tweets:

Honest to god I no idea the rook was on E-3 when I posted this.
You are all are amazing
And frightening. pic.twitter.com/KvPhzXQ5A6

Semi vindicated: it's E6 (or c3 from the other side)

Below you will see his epic montage of teasers connecting Inquisition, Kirkwall, Tevinter, and more:

Like we said in our original coverage of the first teaser, which can be seen below, it may not be much but for die hard fans, it is enough to get the conspiracy theories rolling! Based on the ending events of the final DLC for Dragon Age Inquisition, the search for Solas (AKA The Dread Wolf) will see the future heroes of Thedas to the lands of blood magic and epic hairstyles: Tevinter. You can read more about our theories here.

Trust me when I say that I am a huge fan of BioWare. With 28 playthroughs of the Mass Effect trilogy, and a combined 49 playthroughs of all of the games in the Dragon Age franchise, you can bet your sweet little nug-let that we will keep you posted on anything and everything we can get our hands on following the future of Thedas. Stick with us here at DFTG for all of the latest and greatest in gaming news.

And don’t forget to sound off with your comments below! Let your fandom shine! 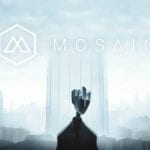 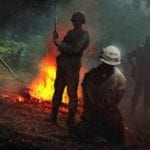