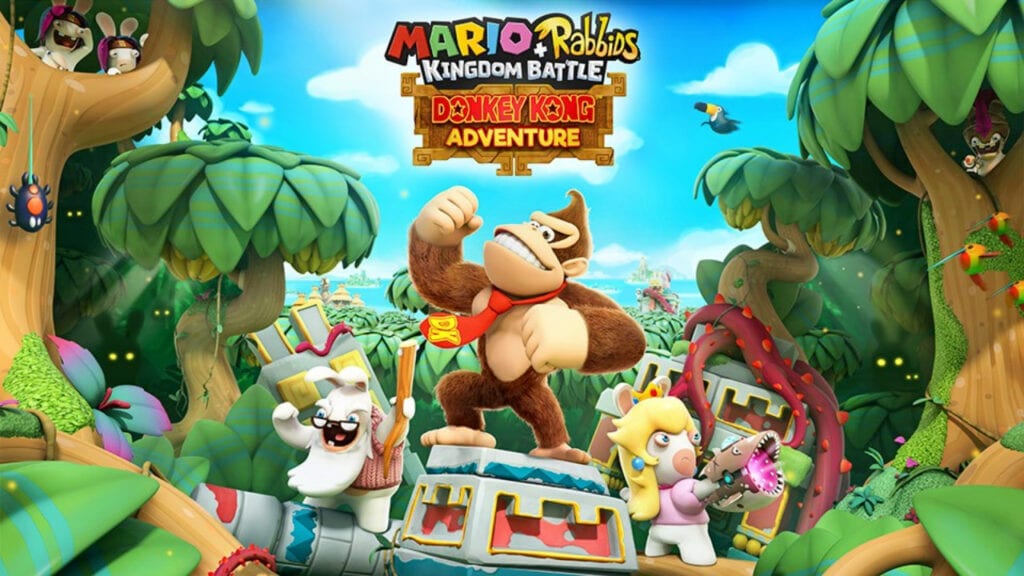 A tropical adventure awaits Mario and the Rabbids gang. Nintendo just announced a brand new DLC for Mario + Rabbids Kingdom Battle and joining the team will be a few new characters in fact, including Donkey Kong, Rabbid Cranky, and a Peach Rabbid. With them are four different environments to discover to test out tactical, turn-based gameplay – Lagoon, Reef, Jungle, and a “yet to be identified area” that the development team is “keeping under wraps”. Of course, there are different skills and weapons to test out as well.

Boasting approximately 10 hours of fresh gameplay experience, there are Rabbid enemies, puzzles and secrets to uncover. Check out the full trailer below:

The new areas are inspired by Donkey Kong country from the one and only ape protagonist. In the Mario + Rabbids Kingdom Battle: Donkey Kong Adventure DLC, D.K. wields many different weapons and skills at his disposal. The Bwananarang is his primary attack, which can hit multiple targets in a single turn and his secondary, Ground Pound. The Hairy Eye skill allows D.K. to target and attack enemies within range of his primary – not unlike Mario’s Hero Sight. Last, but not least Donkey Kong can whip out bongo drums to play a rhythm so alluring that it pulls Rabbid enemies closer for a fatal Ground Pound.

Despite his disheveled appearance, Rabbid Cranky offers quite a few advantages to the table with his Boombow as a “close-range, widespread weapon”. His skills include the Barrel Bolt, Long Story, and Stink Eye. What makes him even more unique? Anytime there’s a team jump in range of an enemy, the grumpy old character can rain damage upon enemies with Boombow blasts from the sky. Peach Rabbid on the other hand wields a blaster and sentry from the original game, but this time she has a shield and healing skill to assist the other two. To see more of what this deadly trio can do, head on over to the blog post here or check out the video above!

Mario + Rabbids Kingdom Battle: Donkey Kong Adventure DLC arrives this June. What do you think of this new addition to the game? Let us know what you think in the comments section below or start a conversation on DFTG Facebook page. To stay up to date on gaming news as it happens, follow us on Twitter! Here’s some of our latest: 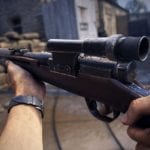 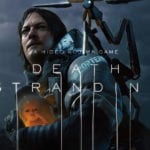