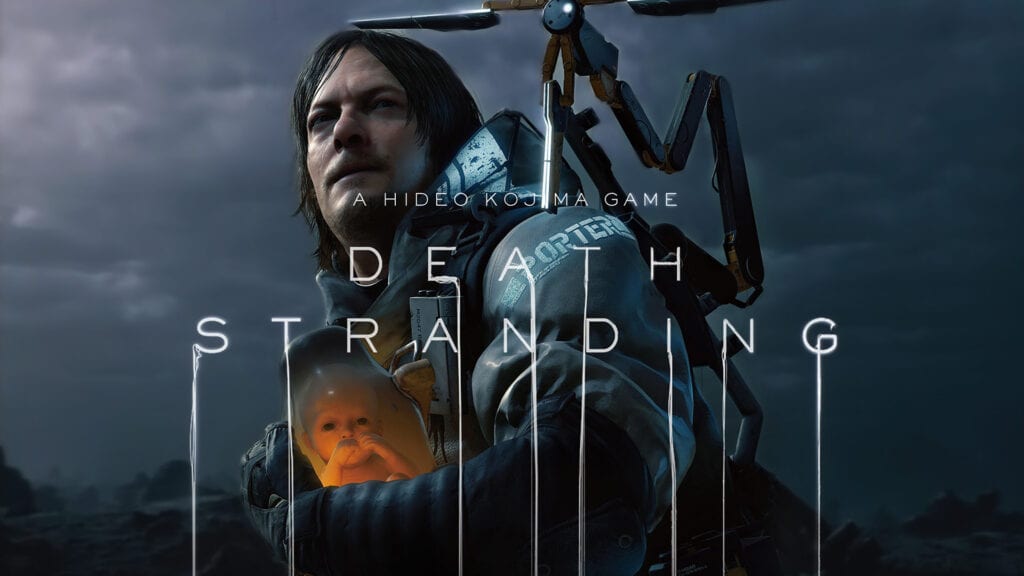 Gamers are well aware that they will be receiving a new Death Stranding trailer at this year’s Electronic Entertainment Expo. This came from Hideo Kojima himself, but it would seem that he isn’t going to stop the teasing anytime soon. After all, this is Kojima we’re talking about.

Taking to his Twitter account, as he so often does, Kojima was kind enough to give those in anticipation another look at Death Stranding. Sure, it may not be incredibly revealing, but it does show the incredible detail that is being put into the game with the Decima engine. I mean, look at that stunning moss!

Of course, when it comes to something like this on the internet, fans are going to have a field day with theories. Plus, we can always anticipate a glorious reaction from fellow Twitterers, some of which can be found below:

However, one such tweeter on Twitter pointed out the similarities between the Death Stranding screenshot and moss-covered lava fields in Iceland. Many people believe the game is going to see an Icelandic setting, and the fact that Kojima-san retweeted the below comparison may lend a hand to that theory.

Of course, the similarities between the two doesn’t automatically mean the game is based in Iceland. However, with previously released footage also showing some rather Iceland-like landscapes, it’s hard to think anything else. In addition to this, Low Roar, the band behind the track “I’ll Keep Coming” that was used in the reveal trailer back in 2016, is from Iceland. Coincidence? Possibly. Just another piece of the great Death Stranding puzzle? Definitely.

Death Stranding remains without a release date at this time, but we hope to learn that information at this year’s E3, which is only a couple weeks away. Keep it tuned to Don’t Feed the Gamers as this story develops, and for other gaming news going on right now, check out the following:

What say you, gamers? Do you believe the upcoming title is going to be set in Iceland, or is this another Kojima misdirect? What are you expecting to see at E3 in June? Sound off in the comments section below, and be sure to follow DFTG on Twitter for live gaming and entertainment news 24/7! 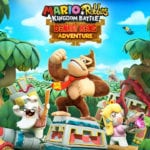 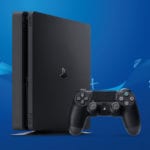