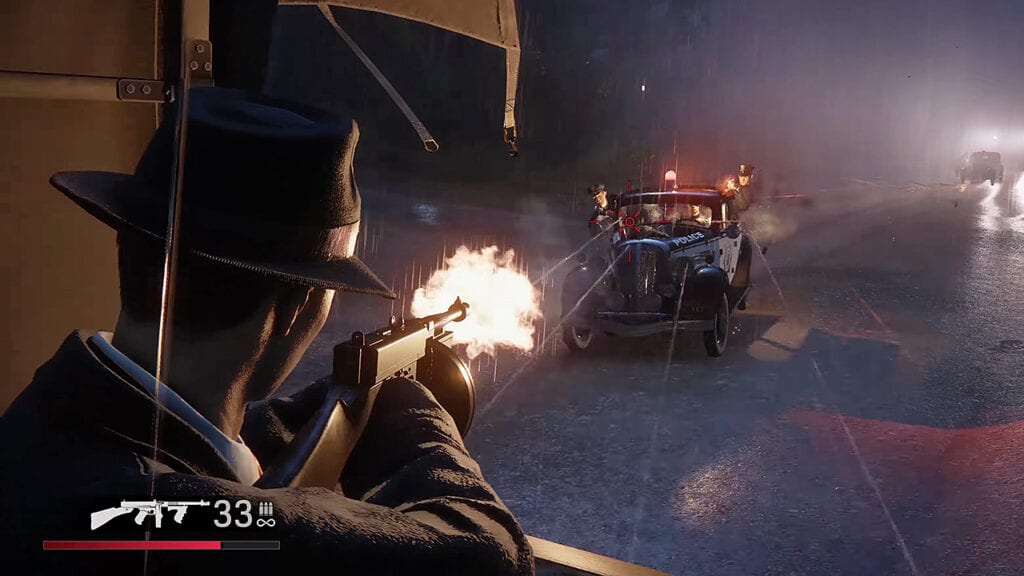 Mafia: Definitive Edition hopes to take the iconic tale of the original and blend it with game mechanics, visual enhancements, and audio improvements of the modern era. It’s an impressive undertaking, completely changing the script on how the game unfolds while still remaining true to its origins. Now fans have a chance to take a peek at all the amazing content the remake of Mafia will have to offer thanks to a new trailer from studio Hangar 13.

The trailer begins with a description of what the developers hope to accomplish with Mafia: Definitive Edition from Hangar 13 President Haden Blackman. He explains that the team spent a lot of time and energy going back through various portions of the game to bring about a more clear and fleshed out world than was possible with the original. The action has changed from a more run and gun style to a cover shooter, the characters have been given new dialogue, the atmosphere appears to be far richer, and much more. The new details were offered alongside over 10 minutes of gameplay, which can be seen in the video below.

Mafia: Definitive Edition is set to release on September 25th for PC, Xbox One, and PlayStation 4. Will you be returning to the city of Lost Heaven during the era of mobsters and prohibition? Let us know your thoughts on Mafia: Definitive Edition and more in the comments section below. As always don’t forget to follow Don’t Feed the Gamers on Twitter for 24/7 coverage of all things gaming and entertainment. 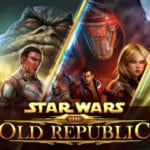 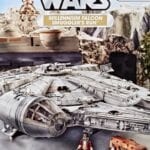