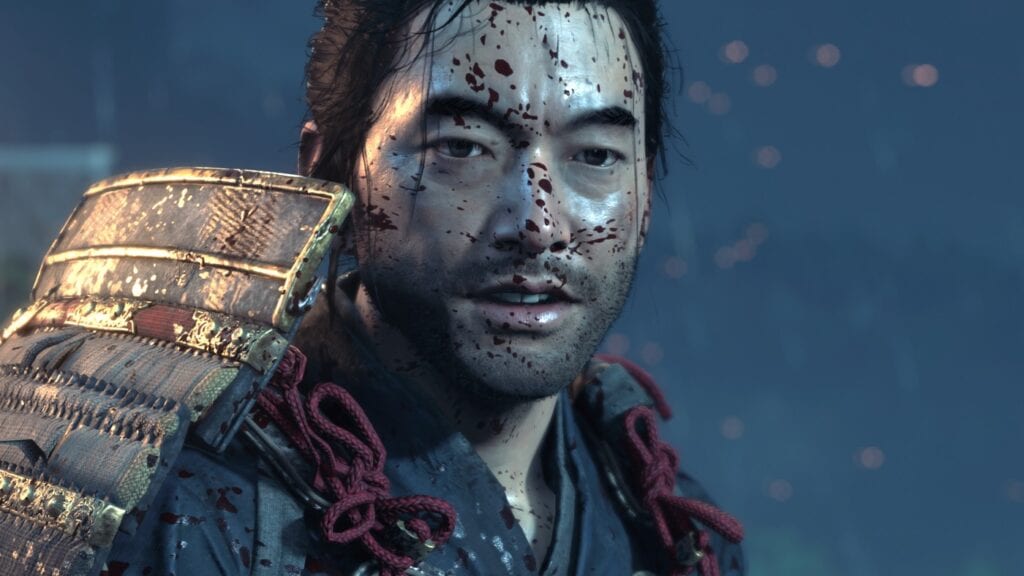 Ghost of Tsushima has a lot to offer, particularly to fans of the older Akira Kurosawa films. Practically dripping with style and substance, the game spins a sweeping tale of revenge, honor, sacrifice, and some delicious samurai booty. Yeah I said it.

Ghost of Tsushima Jin actor – whom the character is also modeled on – recently took to Twitch to play through the game on his channel, and when voice actors spend time with their own characters, interesting things start to happen. During Tsuji’s playthrough, protagonist Jin visits an onsen, at which point the camera gives viewers a good – albeit brief – look at Jin’s behind. Tsuji gets more than a little excited. Check out the clip below:

&nbspOnce Jin is seen naked in the clip Daisuke Tsuji lets out a cheer, immediately followed by him asking himself aloud why he was cheering for his own ass. Hey, we aren’t here to judge, it’s a lovely samurai derriere.All of the above excitement was at one point not even a possibility, with Ghost of Tsushima developer Sucker Punch’s original plan for the game featuring a tale about pirates, not samurai. Thankfully, the Tsushima concept is eventually the one that stuck, and as a result we have an excellent video game that in part represents the pinnacle of achievement with the PlayStation 4’s architecture.

Ghost of Tsushima is now available for the PlayStation 4.

So, thoughts on the clip? Let us know in the comments section below, and as always, stay tuned to Don’t Feed the Gamers for all the latest gaming and entertainment news! Don’t forget to follow DFTG on Twitter for our 24/7 news feed! 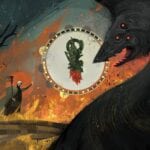 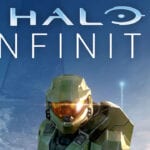