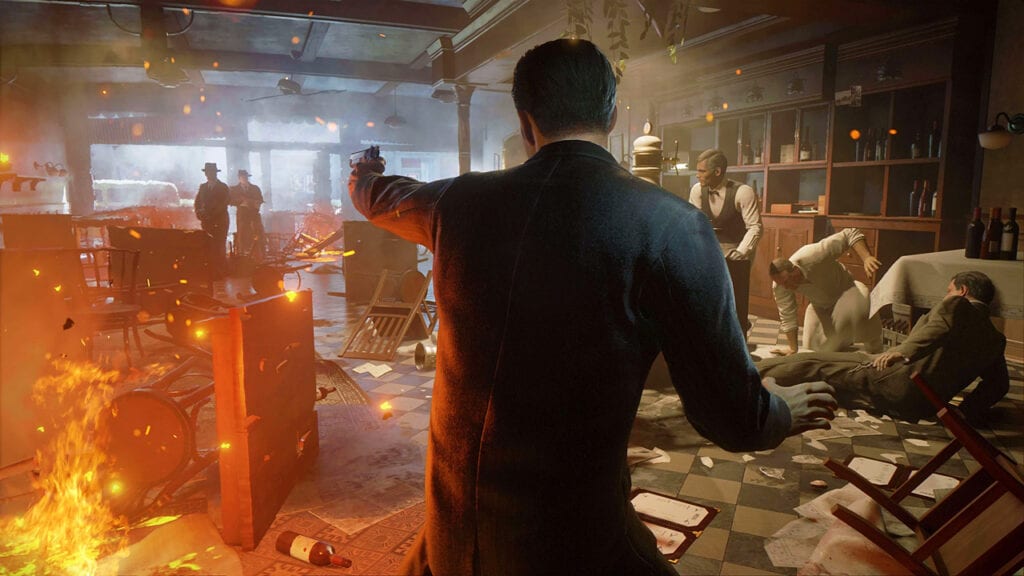 Though the saga had been well-regarded for its underground crime story and thrilling action-heavy gameplay, the Mafia series had yet to see a new entry materialize, even with numerous rumors of a new project from developer Hangar 13. All was finally revealed earlier this year with the announcement of Mafia: Definitive Edition, a top-to-bottom remake of the original 2002 game featuring all the bells and whistles of a modern-gen release. Detailed in several gameplay showcases, the new title touted completely overhauled visuals, fresh voice acting, and updated gameplay intended to pay fitting homage to the original in a shiny new wrapper.

As Mafia: Definitive Edition is aiming to renew the crime series’ legacy for 2020, there’s certainly a few expectations weighing on the title ahead of its release. However, by the looks of emerging reviews, it appears the remake has been successful in making full use of modern visuals and storytelling to bring the story of Tommy Angelo to life for this generation. However, the game’s adherence to the original game has inspired a decidedly mixed response, with many appreciating the nostalgia-driven campaign, while others felt disappointment regarding the game’s lack of innovation.

“All this time, the first Mafia was the best of the trio. It just took a phenomenal effort from Hangar 13 to do it justice with Mafia: Definitive Edition. This feels like the rare necessary remake that elevates and builds upon the original. It’s truly an offer you can’t refuse.”

“The original Mafia was well-received at its release, and I’m sure a lot of people remember it fondly. For me, it’s something that’s probably best seen as a foundational statement in a series that got better over time and subsequent entries. As part of the Mafia trilogy, it’s an interesting footnote on what came before. As a standalone game that can hold its own against modern titles in the open-world genre? Fugetaboutit.”

“Oozing with 1930s atmosphere, Mafia: Definitive Edition is a successful rejuvenation of the best story in the series.”

“Mafia: Definitive Edition is the best Mafia to date. With an amazing story and gorgeous visuals, Hanger 13 have done a great job at remaking a cult classic. Though it still suffers from sub-par shooting mechanics the overall package is more than worth the asking price.”

“It’s a great-looking remake, but by focusing primarily on visuals and dialogue without greatly enhancing mission design or adding elements that might have made Lost Heaven feel more alive, it fails to make a compelling argument for why Mafia deserved to be remade in the first place.”

Mafia: Definitive Edition releases on September 25th for PC, PlayStation 4, and Xbox One. What do you think? Are you excited to see the original Mafia get such a well-received remake, or are you hoping to eventually see an all-new entry in the series? Let us know in the comments below and be sure to follow Don’t Feed the Gamers on Twitter and Facebook to be informed of the latest gaming and entertainment news 24 hours a day! 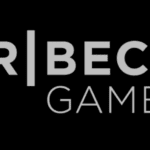