The Elder Scrolls Legends Card Game Available to Play on PC, Coming to Other Platforms Soon 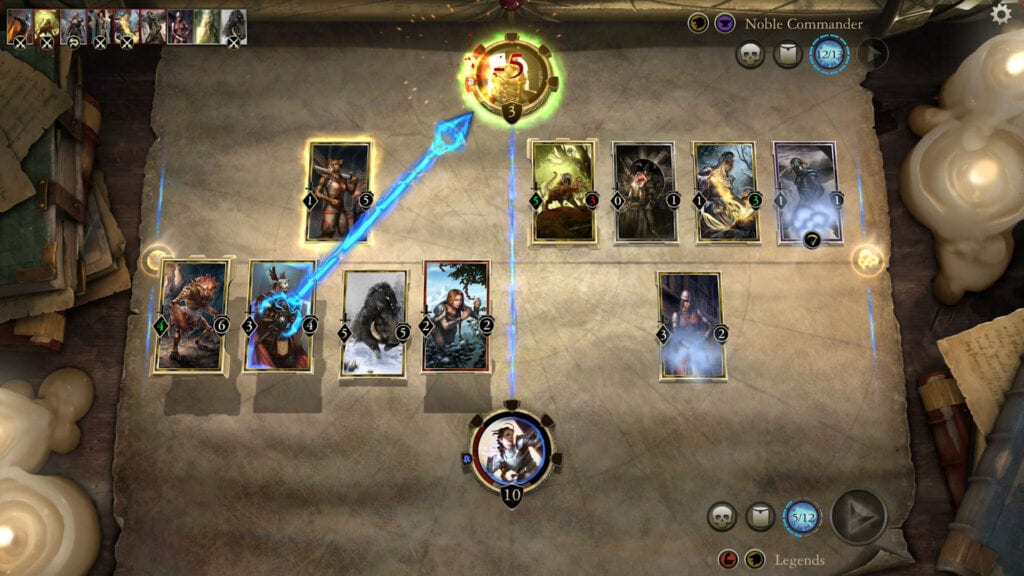 For the past year, The Elder Scrolls Legends card game has been revealed and dove straight into beta, allowing for constant feedback and criticism from players. Many changes and additions have been made since the initial announcement. After all this time, it is now available and free-to-play on PC. In some aspects, Legends is similar to Hearthstone, but there are enough differences to tempt those curious to try it anyway. The story, characters, and creatures offer something new and inviting. There’s a story style campaign that allows players to get a feel for the mechanics before joining player-versus-player matches. Want a better idea of how it all works? Take a look at the gameplay overview video below:

The Elder Scrolls: Legends is a strategy card game that explores the series’ characters, creatures, deities, and lore. Whether you have 10 minutes or ten hours, Legends provides a variety of gameplay modes and challenges that are easy-to-learn but difficult to master. Built with all levels of players in mind, Legends offers accessible gameplay for beginners who want to jump in and get started quickly, and the game’s depth keeps expert players engaged. With a wide variety of deck types and strategies, no two games are ever the same.

Of course, the developers don’t want anyone else feeling left out either! According to Bethesda’s blog, other platforms including tablets for iOS and Android with a tentative release date of Spring, while mobile phones will see a more delayed debut in the early Summer. Those using computers or laptops with a Mac OS are in luck, as well! Here are the dates to expect:

Rest assured, this is something the developers intend to update regularly and there will be events hosted each month. For example, they will be rolling out events such as the Chaos Arena. Then, on April 5th, “The Fall of the Dark Brotherhood” will be a new story and the first major campaign update for the game. There will be over 20 mission “spread across three maps” and an additional 40 cards making it to the list.

Will you be partaking in the card game of Legends? Did you participate in the beta? Feel free to let us know in the comments section below or begin your own conversation on Don’t Feed the Gamers Disqus channel! To stay up to date on the latest news in the gaming world, follow us on Facebook and Twitter! 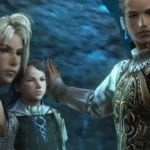 Final Fantasy XII Devs Discuss the 'Why' Behind the Remaster - Collector's Edition Revealed! 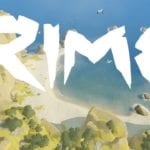