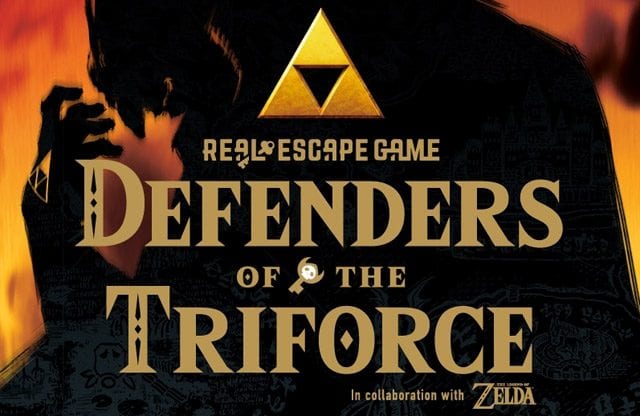 Nintendo announced a Legend of Zelda themed Escape Room Game. Instead of a virtual one like the many escape games in app stores, this is set in the real world. In real time. As a collaborative effort with Scrap, Nintendo has set up a tour in the United States. The size of the event may vary anywhere between 100 to 240 people due to venue size, costs, and general participation.

The rules are straightforward. People are shown into a large room where there are several tables with items, clues, and other applicable components pertinent to the theme (i.e. maps, keys, riddles, etc). In a group of 6, participants have 60 minutes to solve the puzzles and escape. This might mean sticking your hand in pipes, rummaging through an entire room of garbage, translating or interpreting symbols into a message, and piecing together clues. This is a chance to take critical thinking and problem-solving skills to a whole other level!

There is an MC that narrates the entire event too and most likely pre-recorded sound effects for added drama. Imagine, a Zelda themed escape game where you’re engrossed in solving a puzzle and established a thinking pattern, and Navi pipes up out of nowhere with a “Hey, listen!”  Oh, Navi – you devil, you.

This may have been first implemented in Japan, and there have been several different themes, such as: Amusement Park After Dark, Undersea Prison, Assassination Classroom, Dome, Prison, and Zombies. The trailer can be seen above, and boy, does it look like a freaking adventure! Personally, I love escape room games. They can be extremely frustrating if you’re not observant, or have the patience of a toddler like me.

This would be a good idea for a date night, or a group night out with friends and family. Even though 6 people are assigned to a table, event liaisons will help smaller groups or couples find space. Tickets for the San Diego and Los Angeles event have sold out, unfortunately, but stay tuned for updates in case they’re able to open up more space! Confirmed cities for the tour are as followed (follow the links for city specific information below):

What do you think of this live Zelda themed escape room game? Does it look fun? Are YOU going to participate it? It looks like an amazingly unique experience. Let us know your thoughts in the comments section below!

Good luck, and have fun out there! 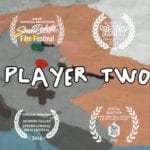 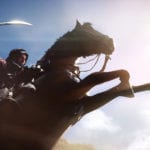 Battlefield 1 Hardcore Servers are Live Now on all Platforms