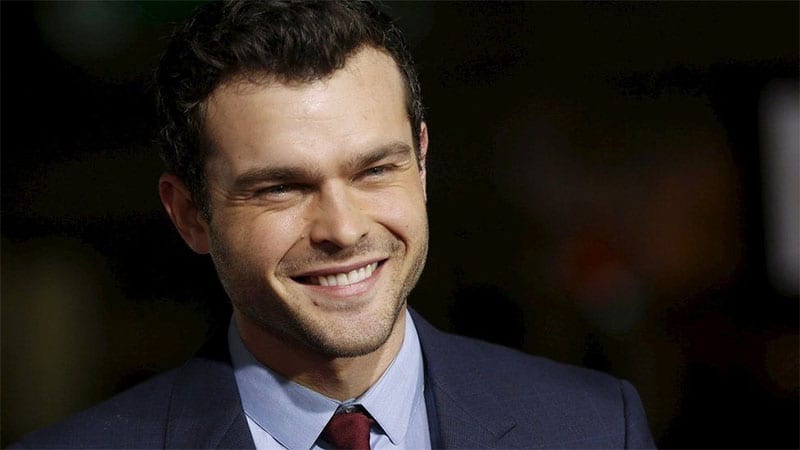 With the untitled Han Solo film entering somewhat of a development hellish landscape, it can be easy to dismiss the upcoming movie. However, it is Star Wars, and there is no escaping that. For those unaware, the project has undergone some recent changes, particularly in the position of the director. Last month, it was announced that Phil Lord and Chris Miller were relieved of their directorial duties due to creative differences. Two days later, Ron Howard was named the new man in charge. After all, the show must go on.

Thanks to a recent exclusive from TMZ, we now have leaked images from the Han Solo film set that gives a look as to what kind of show is going on. Alden Ehrenreich, Woody Harrelson, Chewbacca, and potentially Emilia Clarke are all present in the photos from the set. Check them out below:

There is no telling when these photos were taken, but TMZ was told that they were from when Lord and Miller were still in charge. The images show our stars in what looks to be a spaceship of sorts, along with glass cases filled with what looks like valuable artifacts. Could the scruffy-looking nerf herder be there for a bit of good old fashioned smuggling? Only time will tell. In the meantime, check out the video that was also leaked, and stay tuned to Don’t Feed the Gamers for more on the untitled Han Solo film.

What say you, moviegoers? Can May of 2018 not get here soon enough? Do you have faith that Ron Howard will keep this project on track and give fans the young Han Solo film they’ve been wanting? Where do you believe the characters are in the photos above? Sound off in the comments section below, and be sure to follow DFTG on Twitter for live gaming and entertainment news 24/7! If it’s more reading that you’re needing, check out the following: 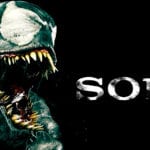 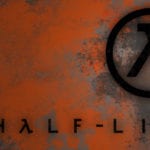