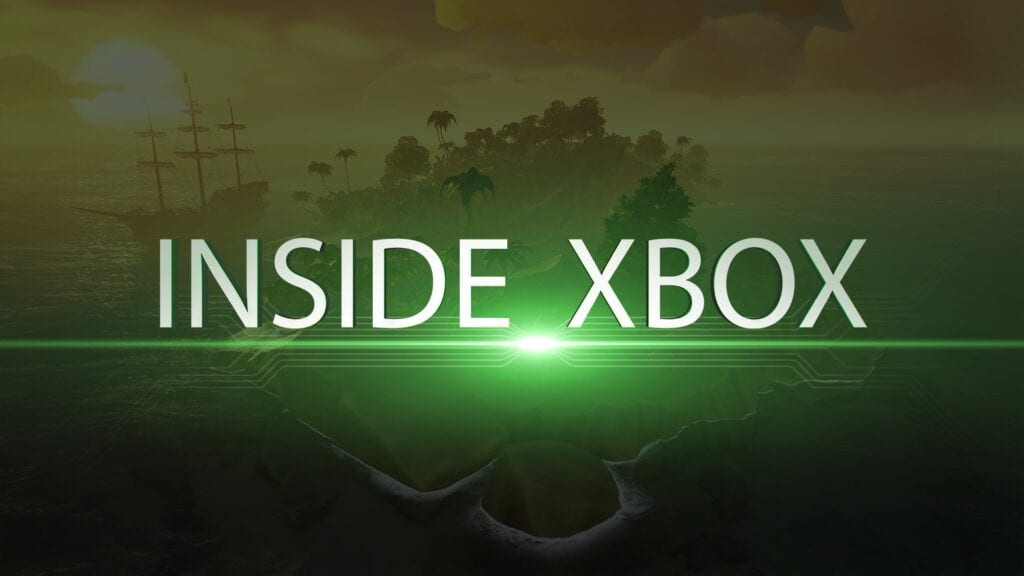 It’s almost E3 season, and those all around the gaming scene (not PlayStation) are preparing for the massive gaming showcase ahead of them. Microsoft’s gaming-reveal program Inside Xbox is looking to kick off the proceedings in its latest episode, where among an assorted set of announcements will also set the scene for E3 2019.

Set for its premiere on Tuesday, April 16th, a new trailer has recently gone live, providing players a taste of the big reveals ahead of them. Confirmed for the next episode are the likes of Sea of Thieves, news about Backward Compatibility, Xbox Game Pass, as well as information regarding E3 2019 and Xbox FanFest. A full list of the teased features can be viewed below alongside the trailer itself.

Xbox’s presence at E3 2019 has been a subject of speculation over recent months, as the company has teased a huge showing unlike anything they’ve done before. It currently hasn’t been confirmed what might transpire or when exactly the Xbox conference will take place, making this new episode of Inside Xbox all the more intriguing. If past reveals are any indication, there’s definitely plenty to be excited about.

What do you think? Are you excited to see what the next Inside Xbox has to offer, or is your attention aimed squarely elsewhere at the moment? Let us know in the comments below and be sure to follow Don’t Feed the Gamers on Twitter and Facebook to be informed of the latest gaming and entertainment news 24 hours a day! For more headlines recently featured on DFTG, check out these next few news stories: 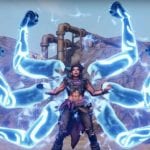 Borderlands 3 Crossplay Being Looked Into 'Closely' By Gearbox, 2K Games 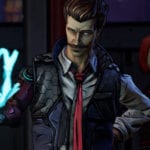