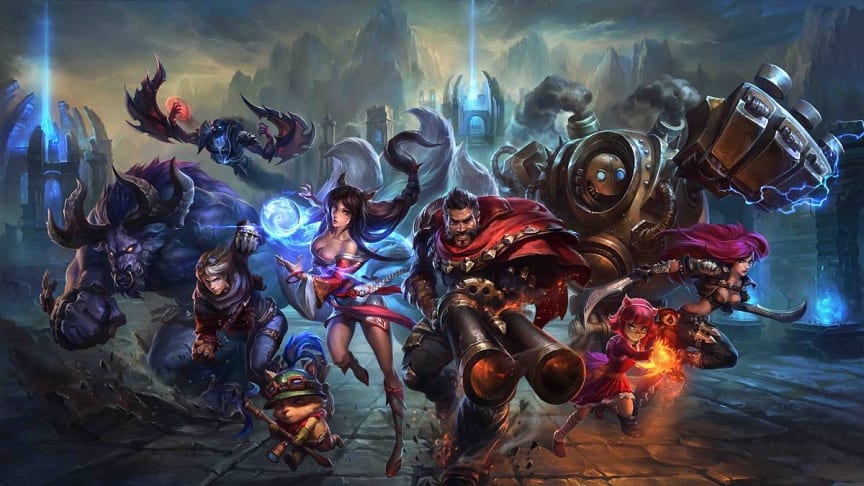 Riot Games has been working overtime on world building for its popular MMO League of Legends. The publisher recently releasing a brand new cinematic featuring Ryze and a bit of his backstory, along with a brand new map of Runeterra. With such an expansive, detailed world, fans have been wondering what the next logical step could be after League of Legends. Judging from a recent Tweet by the Riot Games co-founder Marc “Tryndamere” Merrill, a future League of Legends MMO may be in the cards.

An interesting exchange took place on Twitter recently that suggests that a League of Legends MMO is at the very least being considered by Riot’s higher-ups. Merrill replied to an official LoL Tweet, asking his followers whether or not they should build an MMO based on the world. Check it out below:

Should we build a MMO? Yay or nay? https://t.co/doZs8zkLNX

This should be no means be taken as a commitment, though it does lead one to wonder what kind of a game Riot could potentially build given Runeterra’s rich world development and massive cast of characters, all with their own backstories. One could easily imagine a game where players can choose one of the world’s various factions (Demacia, Zaun, Noxus, etc) and go from there, all the while interacting with allies and enemies of their chosen faction. It can universally be agreed upon, though, that whatever the chosen faction is, there is a moral obligation to be Amumu’s friend.

League of Legends is free to play for PC.

So, thoughts on a potential MMO from Riot Games? What would you like to see in it? Let us know in the comments section below, and as always, stay tuned to Don’t Feed the Gamers for all the latest gaming and entertainment news! Don’t forget to follow DFTG on Twitter for our 24/7 news feed! 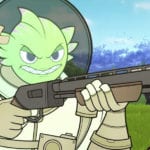 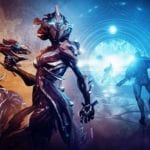 This 60 Second Warfame Lore Video Is Perfect For Newcomers (VIDEO)