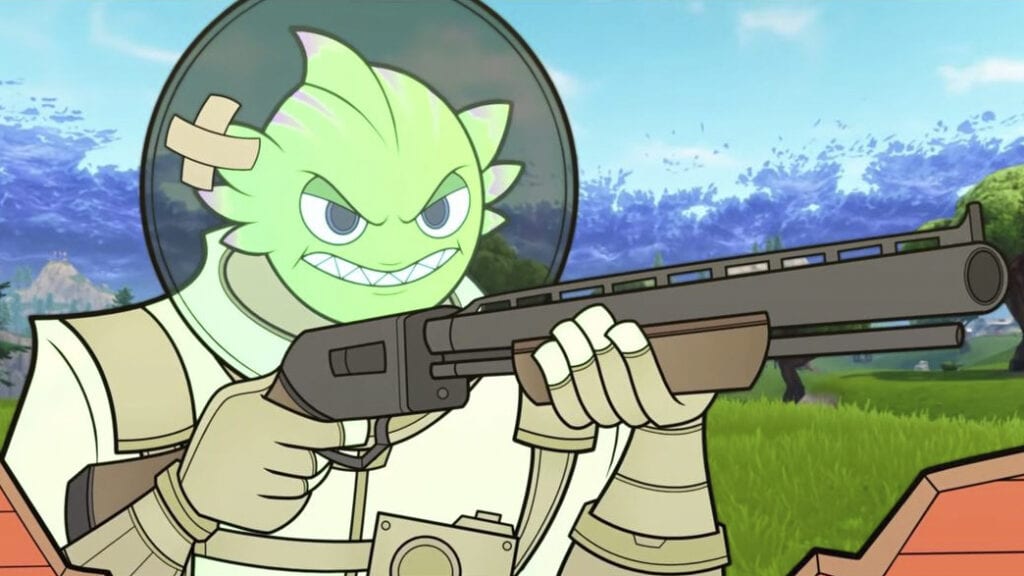 From a giant burger appearing in the desert to a laser tag adventure popping up, there’s no doubt that Epic Games’ Fortnite has invaded Earth. It’s become an international phenomenon over the past year, and there seems to be no end in sight. That said, fans come up with all sorts of ways to incorporate the game into their projects, with the latest being an animated short film that revolves around everyone’s favorite shotgun-wielding aquatic creature.

Saving Private Leviathan, uploaded by YouTuber To Binge explores a brief period in the character’s life. After falling victim to a destructive RPG shot to the face, the poor little guy tumbles to the ground, tank shattered and all. Left to dry out in the sun, Ramirez comes to the rescue with a shopping cart to assist the ailing Leviathan. After that, adventure ensues. Check it out below:

The video’s description simply reads, “Ramirez goes on an arduous journey to bring Leviathan to Loot Lake.” Upon arriving at their destination, Leviathan is met with what one can only assume is an undesirable ending. We won’t spoil it for you right here, you’ll have to watch the video to find out.

In other Fortnite news, the one-year celebration has seen the return of the popular Playground mode. This limited-time mode allows players to enjoy themselves in a low-pressure session with their friends. Here’s what is new this time around:

Fortnite is currently available on PC, PlayStation 4, Switch, Xbox One, and iOS devices. Keep it tuned to Don’t Feed the Gamers as we learn about new animated shorts about the mega popular title, and for other gaming goodness going on right now, check out the following:

What say you, gamers? Did you find the animated fan film about Leviathan to be just as adorable as we did? What other characters would you love to see more about? Sound off in the comments section below, and be sure to follow DFTG on Twitter for live gaming and entertainment news 24/7! 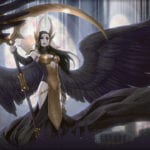 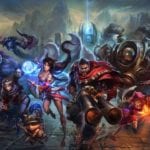