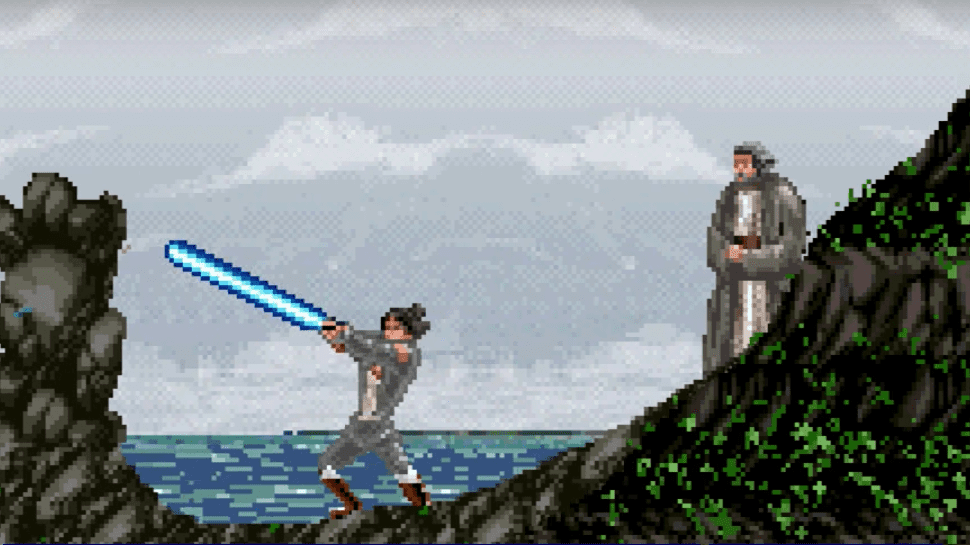 A fan-made recreation of the Last Jedi trailer has been discovered on the web recently and with its creation, many viewers will find themselves struck with nostalgia for their old gaming systems of yesteryear. Released by JoBlo Videos on YouTube, this 8-bit recreation of the trailer captures frame-by-frame the intensity of the story with which we have been eluded to in the coming December-release film. Best of all, the trailer has the approval of one of the most important people that artist John Stratman could possibly hope to impress: The Last Jedi director Rian Johnson. Check out the trailer below:

It seems that the quality of the recreation has definitely tickled Rian Johnson’s fancy, as he quickly replied to the Tweet where the trailer can be seen to express just that. It certainly takes a lot of effort to translate such a cinematic trailer into a Super Nintendo-esque side-scroller, and Stratman’s work really paid off.

Rian Johnson surely thinks so as well. Not only did the director enthusiastically express his delight in the recreation, he also took the time to retweet the post, sharing his sentiment with all of his followers:

This just goes to show that hard work and a little creativity can definitely pay off. Even in 8-bit format, The Last Jedi looks like an incredible little movie that fans would love to see, especially if the director himself thinks it’s amazing.

For more news on other 8-bit or retro film and game recreations, check out the links below:

Thoughts on the release of this 8-bit trailer recreation? How many other fans share in Rian Johnson’s enthusiasm over its creation? Make sure to join in on the discussion in the comments below, and don’t forget to follow DFTG on Twitter for live gaming and entertainment updates 24/7. As always … game on, friends! 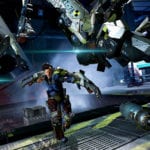 The Surge Launch Trailer Releases Ahead of Next Week's Debut (VIDEO) 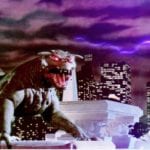