Despite Take Down Notice From Nintendo, Fan Made 2D Zelda: Breath of the Wild “Will Live On!” 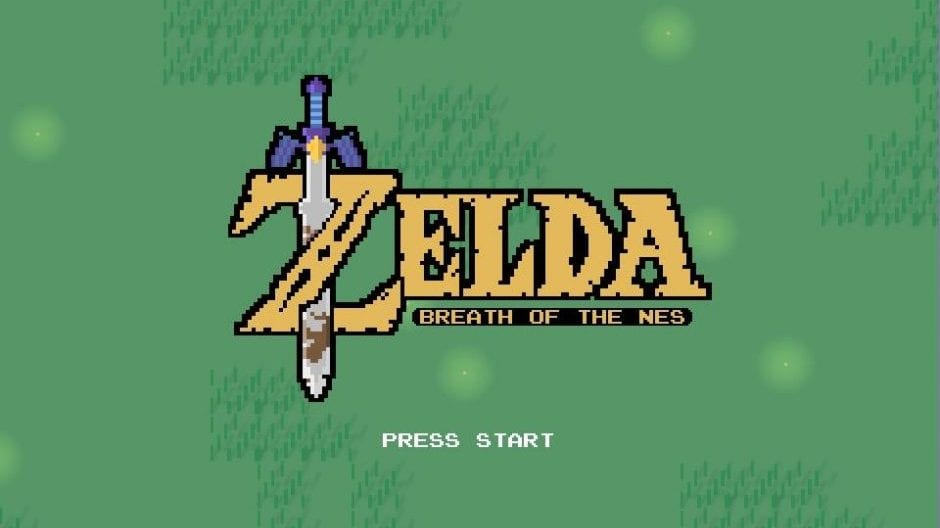 The fan made 2D Zelda: Breath of the Wild was bound to get in trouble eventually. The creator was given a take-down notice from Nintendo after Breath of the NES had been making the rounds across the Internet, but he is still being positive and promises the game will be finished… with some alterations. Winter Drake was inspired to make the game after seeing the prototype version that Nintendo had presented at this year’s Game Developers Conference that was made to be reminiscent of the original NES title. Drake received the take-down notice on the website that hosts his work, itch.io.

Looks like @NintendoAmerica wasn't a big fan of Breath of the NES! pic.twitter.com/PvMxDrU7oz

Stealing someone else’s intellectual property is no joke, but Drake seems undeterred and fully plans to keep moving forward with the game, minus all references to Zelda: BotW. When asked on Twitter what will happen with the already purchased game, he made it clear that this is not the end of the fan made 2D Zelda title Breath of the NES, it’s just going in a different direction now.

(1/2)I'm no longer legally able to distribute Breath of the NES. But any donations you made will be spent working on the game!

Drake says, “The game isn’t dead, I just won’t be using the Zelda characters. It will live on!” It’s nice to see someone so committed to their project, but also a little bit disheartening that he seems unfazed by the threat of real legal action. From the reactions of Drake’s followers, though, it seems that fans of Zelda: BotW would really love his version of the game even at the expense of Nintendo. If players want to keep up to date on this game and more, stay tuned to Don’t Feed the Gamers.

What are your feelings on this situation? Have you played Breath of the NES? Let us know your thoughts in the comments section below. Of course, not before you head over to the DFTG Twitter page and click that little follow button for all the best gaming news 24/7! Did you hear that Shaq-Fu is coming to the Nintendo Switch? Read about it here! 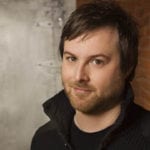 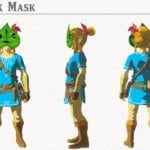