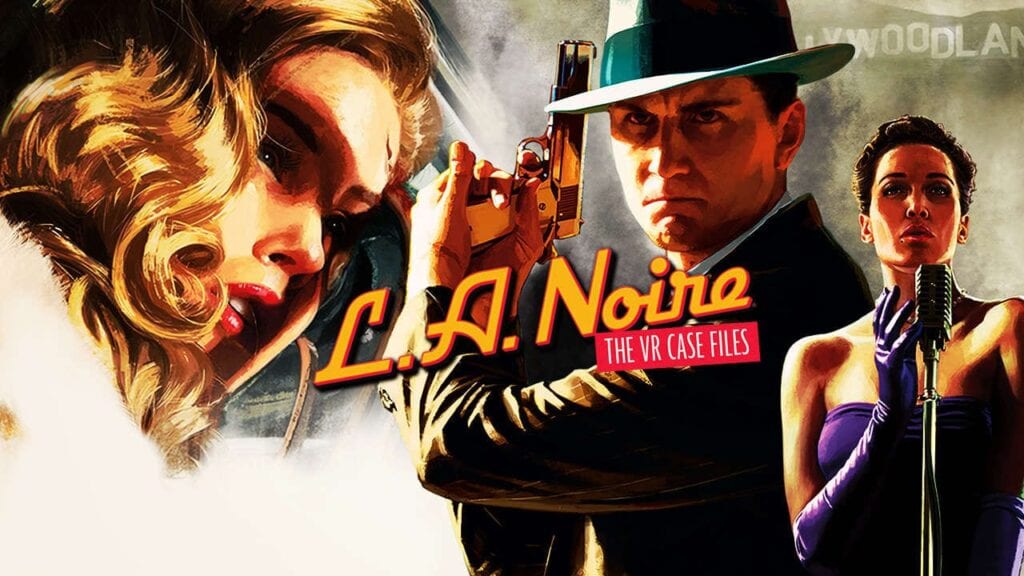 The PlayStation State of Play had tons of announcements made, including a fair amount of PlayStation VR news. Among the latest hubbub out of Sony, it was announced that Rockstar Games’ title L.A. Noire: The VR Case Files has been released to PlayStation VR today – which includes new gameplay features, technical upgrades, and a special discount for PS4 players.

As part of the adventures that you will experience in L.A. Noire: The VR Case Files, detectives will take part in all of the original case files including Upon Reflection, Armed and Dangerous, Buyer Beware, The Consul’s Car, The Silk Stocking Murder, Reefer Madness, and A Different Kind of War. Outside of the main legwork that players will get to take part in, there are also a handful of new minigames aimed at unleashing PSVR mechanics:

As previously mentioned above, new gameplay features and technical upgrades have been added to this version of the game. This includes greater draw distance and upgraded visual fidelity, new sitting and standing modes (which includes a new crouch button), enhanced navigation, locomotion and weapon tuning. Finally, PlayStation 4 players will receive 25% off the purchase of L.A. Noire: The VR Case Files by clicking on the “Get VR Cases” selection on the game’s main menu.

Are you excited to take part in the enhanced version of L.A. Noire: The VR Case Files? What was your favorite announcement from PlayStation’s State of Play event? Sound off with your thoughts in the comment section below, and don’t forget to check out DFTG on Twitter for gaming and entertainment news live 24/7! 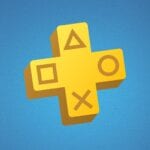 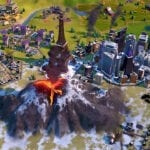