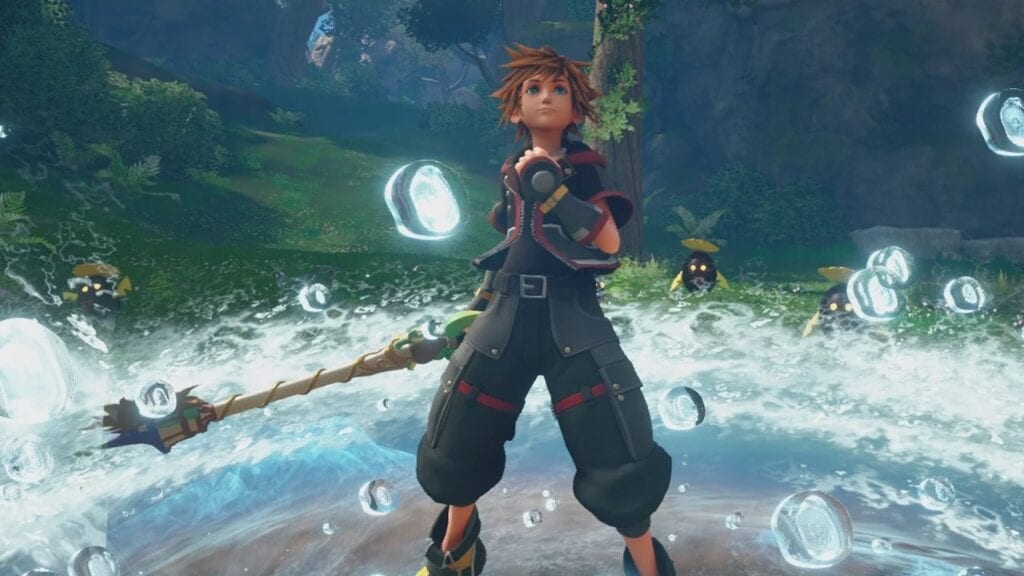 Kingdom Hearts III is finally right around the corner, much to the delight of fans that have been waiting for the sequel since the early 2000s. Unfortunately the title was hit with various leaks during its development process, with the most recent leak affecting Kingdom Hearts fans with leaked content from the game. In light of all this, Square Enix has begun to reconsider how the publisher handles future game releases.

The news comes by way of Kingdom Hearts creator Tetsuya Nomura, who recently sat down with the folks over at Famitsu to discuss the release of Kingdom Hearts III, as well as some of what fans can look forward to. Nomura also spoke on the massive leak the studio endured a few weeks ago, and how it is leading to some potential future changes by Square Enix. “This case is now handled by the habilitated authorities, so I don’t have anything else to say about it,” he said, thanks to a translation from DualShockers. Also, there has been some misinformation regarding the case. There have been people saying that a large quantity of copies were leaked by different sources, but the truth is only four copies of the game were leaked, and all by the same source. It’s very regrettable that one person brought sorrow to many Kingdom Hearts fans for their personal gain.”

After this case happened, I realized how simultaneous releases worldwide can be dangerous, and for future games I’m responsible for, I might reconsider from releasing them that way, at least for the physical versions.”

His sentiments are certainly understandable, especially since the leaks hit a game that has been in development for many, many years. The last thing most people would want is for the Kingdom Hearts III story to be spoiled early, and these sentiments may carry into the future with how Square Enix releases its games.

Kingdom Hearts III launches for PlayStation 4 and Xbox One on January 29, 2019.

So, thoughts on Tetsuya Nomura’s commentary on leaks? Would you agree with physical release-only titles in the future? Let us know in the comments section below, and as always, stay tuned to Don’t Feed the Gamers for all the latest gaming and entertainment news! Don’t forget to follow DFTG on Twitter for our 24/7 news feed! 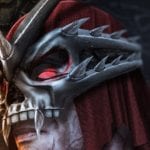 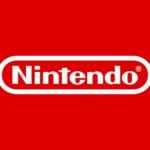