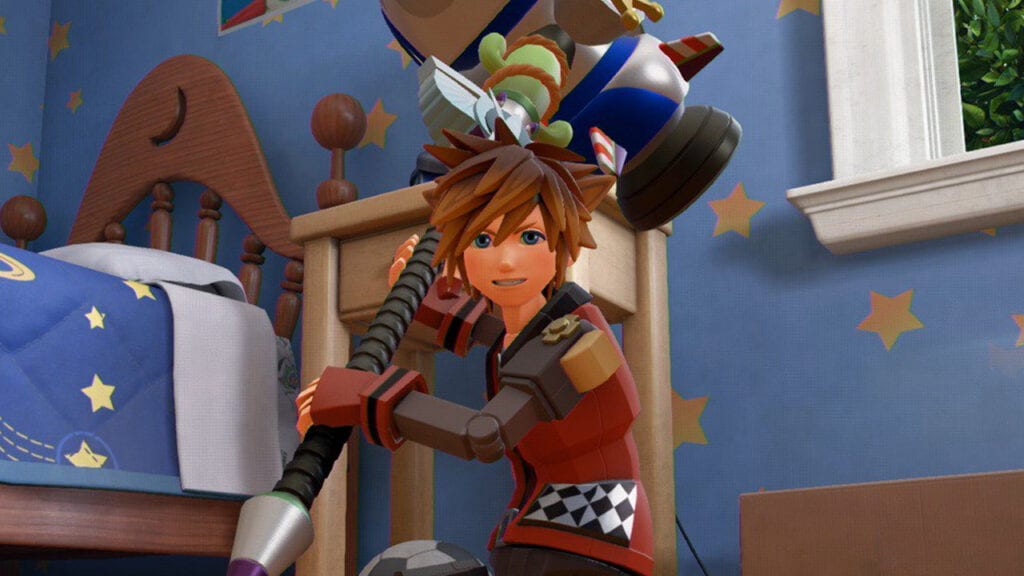 Ever since the reveal of a new Kingdom Hearts at E3 2013, fans were collectively hyped to step into the Disney multiverse once more for an all new adventure. However, even as the game released exciting gameplay and detailed their various worlds, one thing was missing that prevented it all from sinking in: a tangible Kingdom Hearts 3 release date. Fans have been sitting tight for a tentative release in 2018 for a while, with teases promising a more specific date down the line. It seems the wait is over, as the official Kingdom Hearts 3 release date has finally been revealed.

During the recent Kingdom Hearts Orchestra concert event, music-appreciative fans were treated to more than they could’ve imagined when the release date for the next entry in the series was unveiled. The worldwide release is now officially set for January 29th, 2019, with Japan getting the game earlier on January 25th. Developer Square Enix was quick to release a short video to announce the occasion. Check it out below:

KINGDOM HEARTS III will be releasing on Xbox One and Playstation 4 on January 29, 2019! #KingdomHearts #KH3 pic.twitter.com/vpcpxbkreX

While learning the official release date for Kingdom Hearts 3 is undeniably sweet, there’s also some bitterness to gain from the fact that the game has yet again been delayed. Square Enix likely realized this beforehand, releasing a statement in tandem with the launch info. The devs apologized for the need for another extension, but promised a stellar showcase for the game at E3 2018. Until then, Kingdom Hearts 3 is scheduled to release for PlayStation 4 and Xbox One on January 29th.

We’ve announced the release day for KINGDOM HEARTS III ahead of E3 at the KINGDOM HEARTS Orchestra -World Tour-. I’m sorry that we’re asking for a little more time than initially planned. Please look forward to other information, including a few trailers at E3. Thank you – Nomura

What do you think? Are you excited to finally know when Kingdom Hearts 3 is coming out, or are you disappointed that we have even longer to wait for this game? Let us know in the comments below and be sure to follow Don’t Feed the Gamers on Twitter and Facebook to be informed of the latest gaming and entertainment news 24 hours a day! For more coverage on the heels of E3 2018, check out these next few news stories: 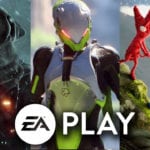 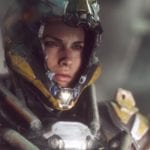 Anthem Romance Options Will Not Be A Part Of The Game