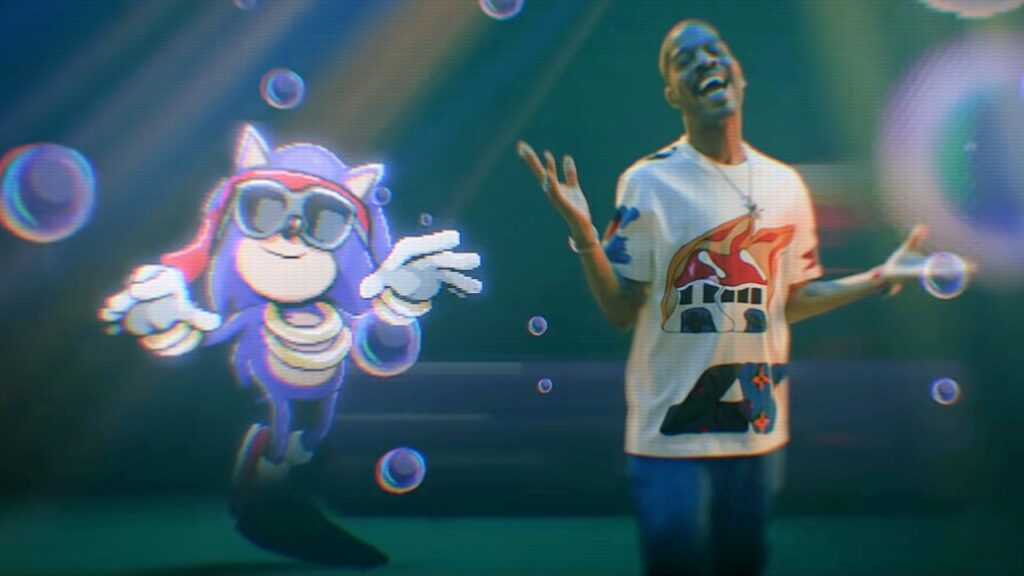 As video games have become increasingly popular, their convergence with other art forms has become more frequent as well. This has been especially seen lately with the prevalence of video game franchises being adapted to television and film projects, as well as actors and musicians being vocal about their love of video games through their work. The new Sonic the Hedgehog sequel releasing soon definitely reflects this after the first film proved successful back in 2020. Now, Kid Cudi has released the music video for his new song made specifically for the Sonic the Hedgehog 2 movie.

Kid Cudi released the music video for his new song Stars In The Sky on his official YouTube channel. The rapper created the song specifically for the new Sonic the Hedgehog 2 movie, and in a meta move, the music video opens with him in the recording studio to provide vocals for the track. After receiving a phone notification, Cudi leaves the studio to find Dr. Robotnik’s iconic hover pod parked outside. Cudi takes the pod for a ride and finds himself transported to the world of Sonic the Hedgehog, represented through 16-bit animation reminiscent of the classic Sega Genesis games. The song even utilizes some familiar sound effects from the games, such as the Sonic spin and gold ring sound effects. 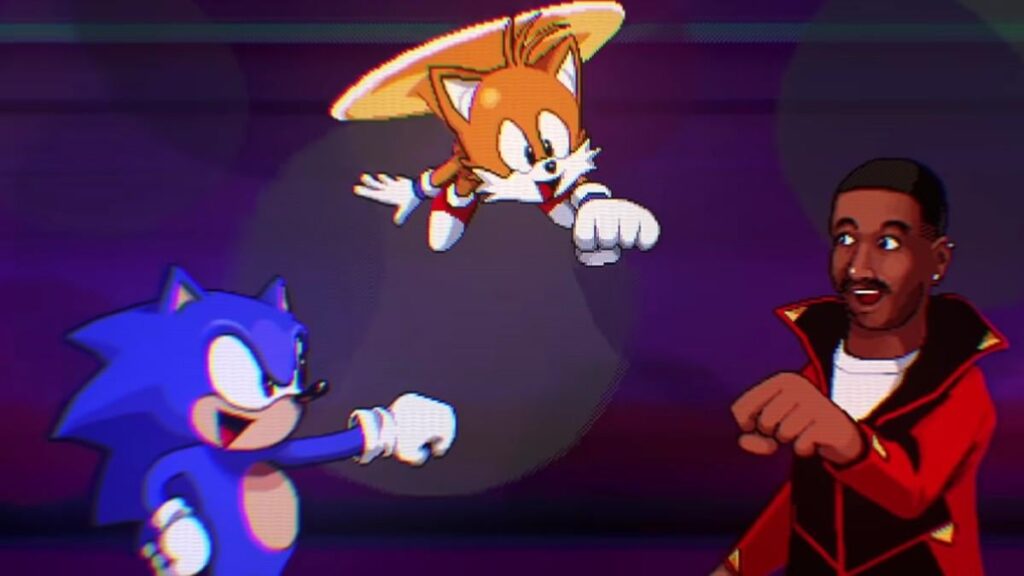 The music video later shows Kid Cudi donning more of Dr. Robotnik’s effects, including his tailcoat and high-tech gloves. These gloves let Cudi power up a mech suit of his own to battle the giant Robotnik mech that has been seen in trailers for the new film. The music video ends with Cudi being returned to his recording studio, but gifted with a single quill from Sonic’s back. Cudi takes the quill and licks it, implying that it imbues him with Sonic’s powers. Cudi certainly has the gift of musical ability, and this song proves he can deliver the rhythm in any dimension.

What do you gush think about the music video for Stars In The Sky by Kid Cudi made for Sonic the Hedgehog 2? Let us know in the comments below! Be sure to stay tuned for the latest Sonic the Hedgehog 2 news, such as the extra fuzzy new Sonic and Knuckles-themed Xbox controllers, here on Don’t Feed the Gamers! Follow us on Twitter to see our updates the minute they go live!