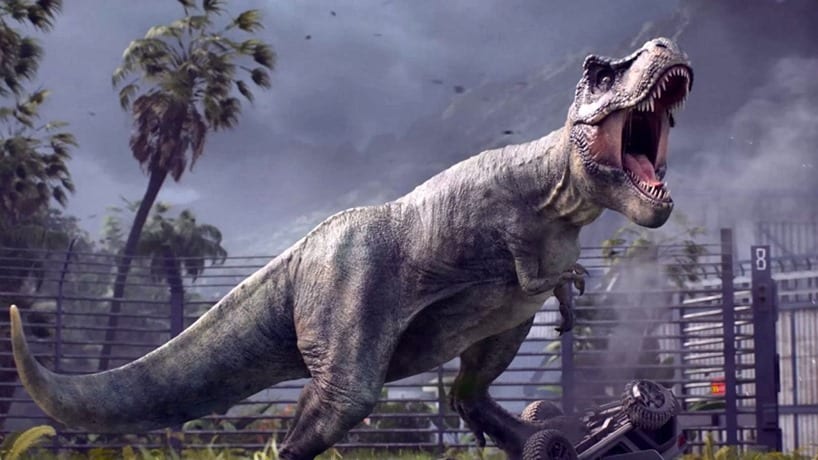 August brought fans of the Jurassic Park franchise something to hope for in the form of a cinematic Jurassic World Evolution trailer from Frontier Developments. The company also recently released a new trailer at the Frontier Expo 2017, showing off the peaceful life of dinosaurs in player’s very own dinosaur park.

There’s not much to see in the trailer aside from various dinosaurs interacting with the environment. It’s very reminiscent of the first Jurassic film which showed viewers the park and all the wonders of living among these extinct creatures. It’s quite the calming and awe inspiring experience to be sure, and one fans of the Jurassic films will know all to well. That is … well, until we all know what will eventually happen. The trailer also teases some interaction between a few dinos, which could introduce some interesting instances within the player’s parks.

The game itself will see players take control of their own parks, attempting to create the ultimate dinosaur experience in a business simulator. Players will be tasked not only with building a park but also dealing with issues such as natural disasters, animal control, and more. Between research, development, and managing the park itself – there is plenty of factors in-game to keep those interested busy and on their toes.

Jurassic World Evolution is set to release sometime next Summer for PC, Xbox One and PlayStation 4. It is possible that the launch is lining up with the release of the second Jurassic World reboot film on June 22, 2018. Are you ready for the return of the dinosaurs? Let us know your thoughts on the latest Jurassic World Evolution trailer and more in the comments section below. As always, don’t forget to follow Don’t Feed the Gamers on Twitter for 24/7 coverage of all things gaming and entertainment. 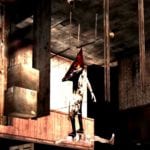 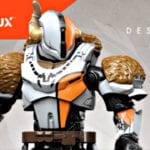