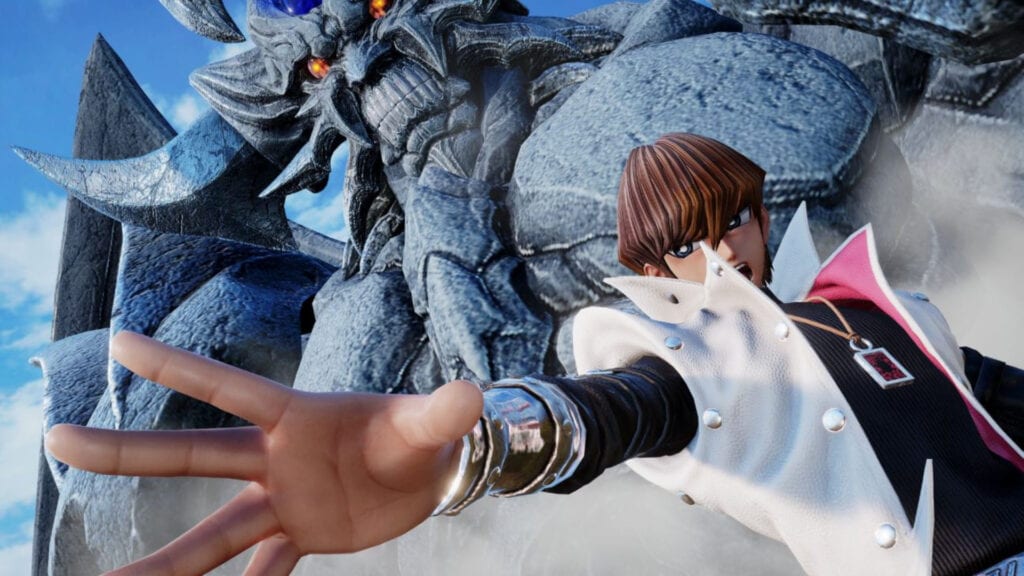 Just last month, Bandai Namco Entertainment and Spike Chunsoft launched their anime and real-world hybrid fighting game Jump Force. Mixing the two realities in an epic mash-up of classic and fan-favorite manga and anime series of all time, it made itself to be a highly anticipated brawlers this year. Since then, Bandai and Spike have released a post-launch road map of what is to come, including a bunch of free updates and a few paid downloadable content for the next 5 months.

Get ready to unite with more manga characters on new stages & with new avatar costumes! Here’s the road map for updates in #JUMPFORCE 2019.

Schedule is subject to change. Exact release dates will be posted as we get close to each release and more updates to come, so stay tuned! pic.twitter.com/8snMsS730D

Leaked a tad early, dataminers found information on Seto Kaiba from the animated series Yu-Gi-Oh that premiered twenty years ago. Based on the popularity of the manga series, a trading card game, video games, and spin-offs were created to prolong the hype. In addition to Seto Kaiba, the developers plan on releasing two other playable fighters to Jump Fore alongside various costumes and skills in May.

Another character dump is expected in August with three more characters. Between now and August, there will be several free updates that add Arena events, tournament, costumes, online link missions, and much more. Despite the five month post-launch road map for Jump Force, Bandai and Spike have plenty of other surprises stored in their sleeve. So stay tuned, fellow anime fans!

What do you think about Jump Force since it launched in February? Are you part of the fan base that believes Bandai Namco and Spike Chunsoft need to put in some more work? Are you enjoying your favorite characters as a top-tier fighter? Let us know what you think in the comments section below or start a conversation on Don’t Feed the Gamers Facebook page. To stay up to date on gaming and entertainment news as it happens, follow us on Twitter! Here are some of our latest:

Jump Force is available now on PC (via Steam), Xbox One, and PlayStation 4. 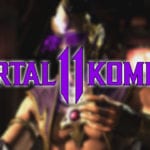 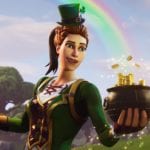