John Boyega Takes Us on a Tour of Star Wars: Battlefront II in Latest Trailer (VIDEO) 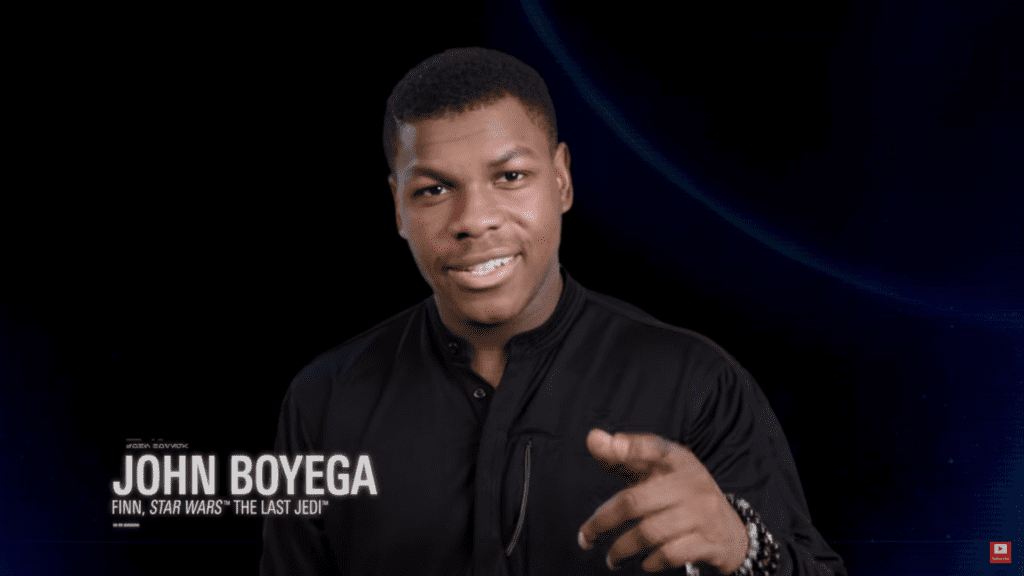 This holiday season, Star Wars: Battlefront II will be making its way into the hands of fans worldwide. EA and DICE have been showing off some amazing upgrades fans can look forward to in the upcoming galactic shooter. Now, actor John Boyega, who plays Finn in the latest Star Wars films, takes players on a full tour of the upcoming title. This includes all game modes, playable maps, and more. Check out the trailer below:

2015’s Battlefront was a highly-anticipated title that many say under-delivered. EA and DICE took those criticisms and have seemingly created an entirely new experience. Not only did they add a solo campaign that is aimed at bridging the gap between Return of the Jedi and The Force Awakens, but they’ve added more game modes (including split-screen arcade), heroes, vehicles, maps, and more.

At its core, Star Wars: Battlefront II is meant to be a multiplayer shooter revolving around some of the most epic battles in sci-fi history. To achieve this, the developers have created several game modes for different types of gameplay. Galactic Assault will allow two teams of twenty to go at each other in an all-out war. This mode will feature maps, characters, and vehicles spanning the entirety of the Star Wars film franchise. 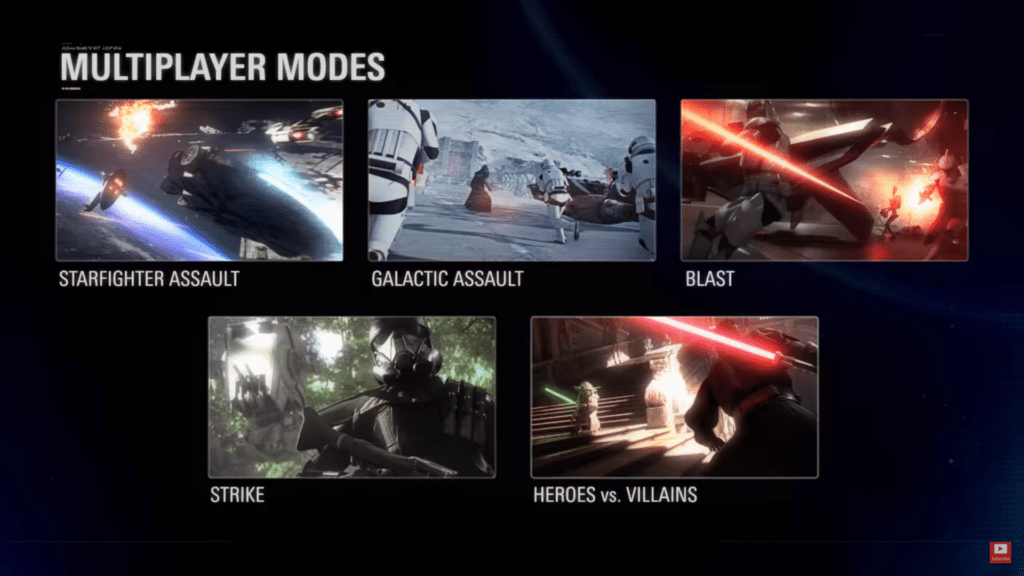 In the twenty-four player Starfighter Assault mode, the fight will be taken to the stars as those who play will pilot the infamous ships from the series. Players will even be able to call upon the most iconic of sci-fi vessels, the Millennium Falcon. These battles are aimed at providing intense dogfights from the cockpit, and will bring the heart-pounding action from the movies into living rooms everywhere.

Star Wars: Battlefront II is shaping up to be quite the hot ticket for fans of the franchise. How well the revamps and additions will pan out will be discovered on November 14th when the title is released on PC, PlayStation 4, and Xbox One. Are you excited for the sequel to 2015’s Battlefront? Has Boyega provided enough of a tour to truly get pumped about the upcoming title? What new additions are you looking forward to most? Let us know in the comments section below! As always, be sure to follow DFTG on Twitter to stay up to date on the hottest news in gaming and entertainment via our 24/7 live news feed. 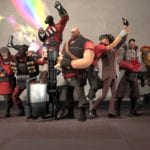 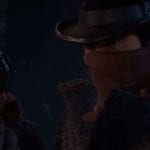