WATCH: Jigsaw Wants to Play A Game As Next Teased Dead by Daylight Killer 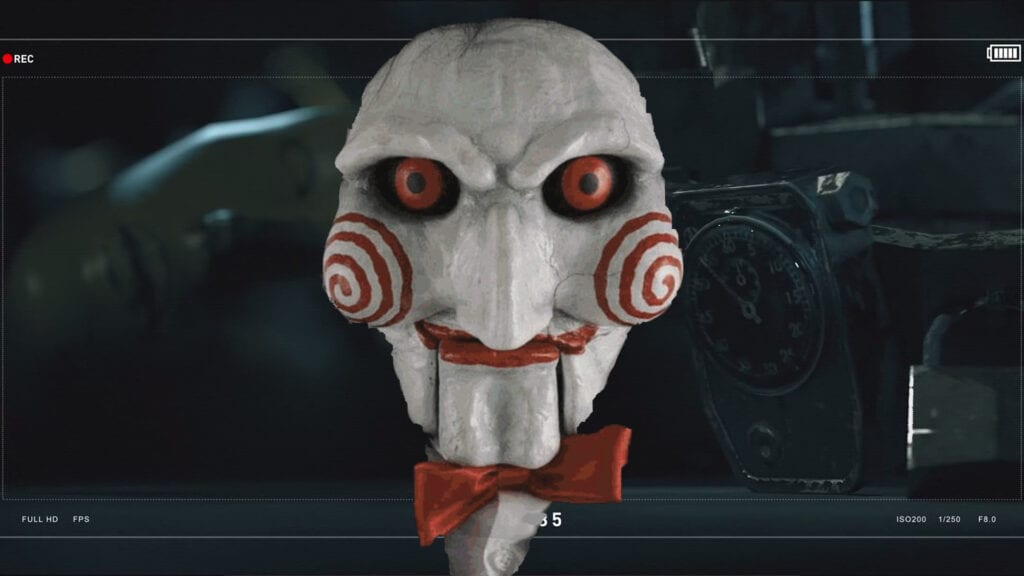 Behaviour Interactive’s Dead by Daylight has offered plenty of thrills for those that dare to tread its survival horror gameplay. Outside it’s own terrifying roster, the likes of horror movie villains Michael Myers, Leatherface, and the nightmarish Freddy Krueger have already stalked the halls of the murderous game. An all-new trailer teases the next Dead by Daylight killer, all but confirming Saw series’ Jigsaw as the newest icon to play his twisted game.

While the short teaser below doesn’t expressly say that Jigsaw is the Dead by Daylight killer, it’s practically spelled out by the number of references to the Saw movies. The ticking watch contraption bears a striking resemblance to the killer’s Reverse Bear Trap featured in the movies, and the phrase “let’s play a game” is practically synonymous with the Jigsaw franchise. Even the video’s thumbnail, which depicts a filthy, rundown bathroom, is a dead giveaway for the famous setting of the first Saw movie.

If Jigsaw is indeed going to be the newest addition to Dead by Daylight, it’ll be interesting to see how his brand of evil is portrayed in the 4v1 gameplay. The titular killer takes a purely hands-off approach when dealing out punishments in the films, preferring to have victims kill themselves in elaborate and often gruesome ways. Perhaps a variation of Jigsaw’s hooded pig costume will be utilized, or maybe his swirly-cheeked Billy the puppet will murder the competition from the seat of his little tricycle. Ring ring!

As hilarious as that last scenario could be, it’s completely possible that the end result will be something else entirely, and that could be cause for excitement. Dead by Daylight is out now for PC, PlayStation 4, and Xbox One.

What do you think? Are you excited to see Jigsaw enter the Dead by Daylight roster, or are you convinced a different movie killer is coming? Let us know in the comments below and be sure to follow Don’t Feed the Gamers on Twitter to be informed of the latest gaming and entertainment news 24 hours a day! For more roster updates from recent weeks, check out these next few storie: 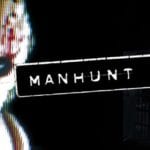 Manhunt Trade-Mark Renewed By Take-Two, New Game In The Works? 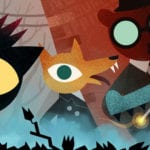 WATCH: Night In The Woods Finally Gets A Nintendo Switch Release Date With New Trailer 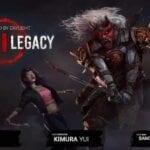 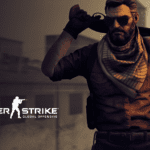