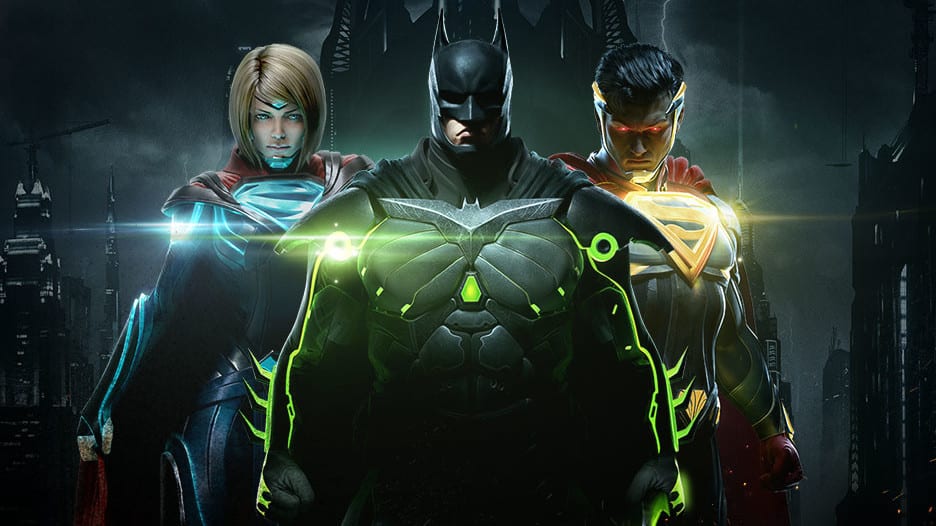 In the day and age of successful comic book movies, video game movies are still kind of trying to find their stride. However, when it comes to a film based on a video game featuring comic book characters (Injustice), there just might be something there, and Mortal Kombat 11 director Ed Boon agrees.

In a recent string of tweets while watching Batman V Superman, Boon noted how he, along with several other people, wishes to see the Snyder Cut of Justice League. Later on, he mentioned how he believes Injustice would “would make for a great feature film.” He then followed that up with a tweet that simply said “#InjusticeMovie.”

I met Zack twice, he was kool & let us visit the set in Chicago when they were filming the “death of the Waynes” scene.

…..at the same time I think INJUSTICE would make for a great feature film. pic.twitter.com/fqOQsSEtTF

Of course, there is no telling if we will ever see an Injustice film, but there is certainly some interest there from Boon. With Mortal Kombat getting another go at the big screen, we just might see something based in the Injustice universe. Only time will tell.

What say you, gamers? Would you like to see an Injustice movie at some point? Do you also think it would make for a great film? Sound off in the comments section below, and be sure to follow DFTG on Twitter for live gaming and entertainment news 24/7! 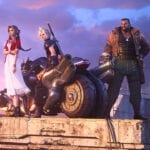