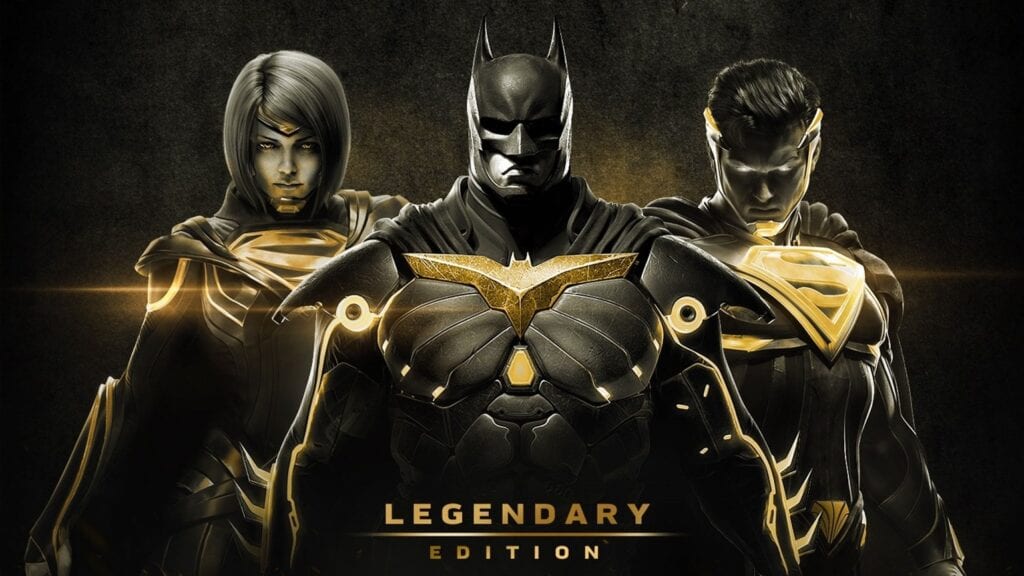 NetherRealm Studios’ epic fighting game Injustice 2 has acquired one of the most inclusive rosters in the genre, topping off at 38 characters this last month with the addition of the Teenage Mutant Ninja Turtles. This includes numerous fighters that were also introduced through various DLC, all the while fans have been wondering whether these three Fighter Packs would ever be released in a complete “Game of the Year” collection. NetherRealm has now confirmed just as much with Injustice 2 Legendary Edition, a compilation of all the game’s released content with a few additional enhancements.

In a post to Twitter, the Legendary Edition was announced along with the slated release date of March 27th. Contents of the collection contain all 10 post-launch additions including Hellboy, the previously-mentioned Ninja Turtles, as well as the pre-order exclusive Darkseid. The content continues by unlocking Premier Skins that were previously only available with the Ultimate Edition, including the likes of Power Girl, John Stewart, Reverse-Flash, and Black Lightning.

The Injustice 2 – Legendary Edition is almost here! All the DLC characters, five Premiere skins, new Gear items, and a full revamped tutorial are all included. Pick yours up when it releases on March 27 on @PlayStation, @Xbox, and PC! pic.twitter.com/CEI6RRxvUo

Other extras include included in the edition include an expanded tutorial mode called “Learn Hub”, new gear items for all characters, an increased level cap at 30, and another augment slot awarded at Level 30. Injustice 2 Legendary Edition releases March 27th for PC, PlayStation 4, and Xbox One. The game is expected to retail for $59.99 USD and is now available for pre-order on Amazon.

The reveal of Injustice 2 Legendary Edition is not exactly a shock, especially since NetherRealm is known for compiling their games’ DLC into a convenient package. Their previous fighting game Mortal Kombat X was beefed up as Mortal Kombat XL, as was the first Injustice, which saw a final re-release under the Ultimate Edition. However, with the sequel having such a relatively high popularity, it’s entirely possible that this new compilation won’t mean the end for post-release content, especially as NetherRealm boss Ed Boon has been dropping a number of trollish hints as of late. Tell us what you know, Boon!

What do you think? Are you excited that a GOTY-style compilation is coming out for Injustice 2, or have you stayed too up to date with Fighter Packs to care? Is Boon hinting at more DLC? Let us know in the comments below and be sure to follow Don’t Feed The Gamers on Twitter to be informed of the latest gaming and entertainment news 24 hours a day! For more collection news from recent weeks, check out these next few links: 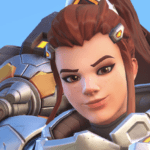 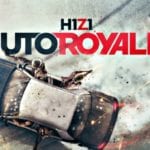