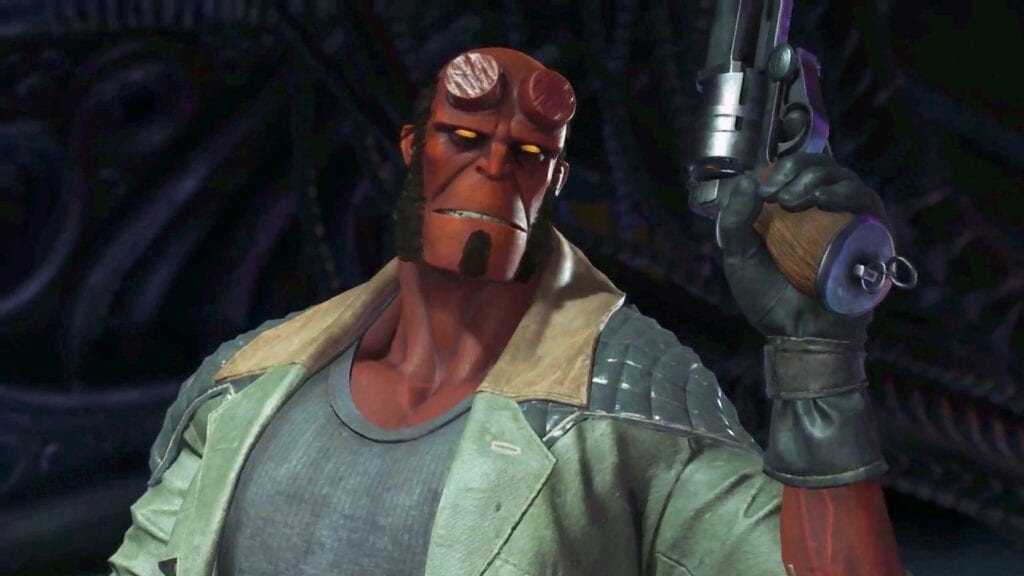 Over the past few months, developer NetherRealm Studios has been teasing the latest trio of DLC combatants to enter superhero fighting game Injustice 2. So far, only two thirds of Fighter Pack 2 has been released: Aquaman villain Black Manta and Mortal Kombat’s god of lightning Raiden. The sole fighter that remains is Dark Horse Comics’ Hellboy, who is arguably the most anticipated of the bunch. Now NetherRealm has debuted the first official look at Hellboy gameplay in a brand new trailer.

Hellboy packs a Hell of a punch, pun intended. His move-set revolves around the big red fist at his side, with smaller projectile attacks coming from his comically large revolver, the Good Samaritan. Hellboy can also summon his demonic form, complete with a flaming crown, to dish out even harsher punishment. The character’s Super Move involves literally taking opponents to the depths of Hell to be overwhelmed by winged demon attacks. Check out the Hellboy gameplay below:

While Hellboy’s introduction will mark the end of Fighter Pack 2, Injustice 2 has promised there’s plenty left in store. As we learned a few weeks ago, December will see the size manipulating hero Atom enter the fight roster as the first character in Fighter Pack 3. PC fans will have something to look forward to as well, as a port was confirmed not too long ago. Injustice 2 is now available for PlayStation 4 and Xbox One. Hellboy will be available for download starting Tuesday, November 14th.

What do you think? Will this Hellboy gameplay be the new highlight of Injustice 2, or does that spot belong to another character? Who do you think will be part of Fighter Pack 3? Let us know in the comment below and be sure to follow Don’t Feed the Gamers on Twitter to be informed of the latest gaming and entertainment news 24 hours a day! For more comic book news from recent weeks, check out these next few stories: 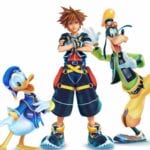 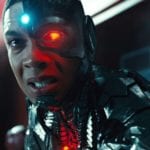 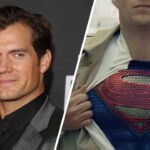 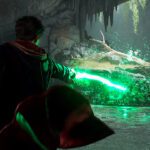 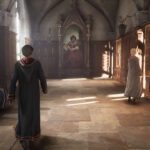