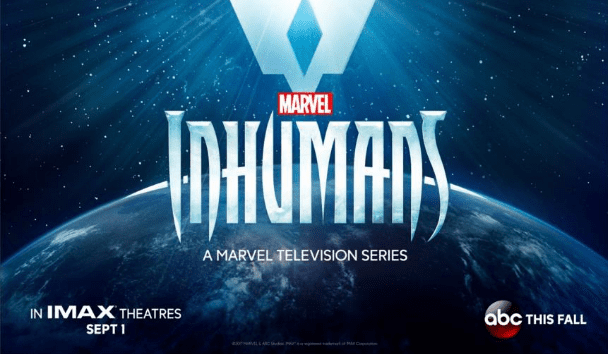 Comic books are everywhere and if they aren’t getting a film adapation, they are invading televisions everywhere and we are definitely not complaining. After the announcement by Marvel of The Inhumans making their way to the small screen, fans of the eclectic cast of characters were beyond excited. Team Marvel took to their Twitter earlier today to post a teaser image for the upcoming season, you can see the original post below:

Beyond humanity. Here’s a look at the first teaser art for "Marvel’s #Inhumans"! pic.twitter.com/eIPdjuBN6m

The symbol used in the image above may look familiar to fans of Black Bolt, and though the teaser image is just that – a teaser – it does create momentum for the hype already in place for the upcoming ABC series. The first season premieres in September of this year and will be eight episodes in total. A partnership with IMAX has the first two episodes receiving a world-wide release in IMAX theaters on September 1st, which is huge for fans of The Inhumans.

Anson Mount will be taking on the role of Black Bolt with the show itself being in the hands of Scott Buck, who is most recently known for his affiliation with Netflix’s Iron Fist. If you’re unfamiliar with Black Bolt, a little background information on him: Black Bolt has a hypersonic voice and can be an extremely damaging weapon. This danger and extreme control was a huge driving force as to why he was rarely seen with spoken parts during the comic run, it will be interesting to see Mount’s take on such an iconic character.

With Iron Fist, Jessica Jones, The Defenders, Cloak & Dagger, and many more comic-inspired shows on the market, this can only mean good things for comic fans world-wide to see where their heroes wind up next. Which hero (or anti-hero) would you like to see brought back to the screen? Tell us your thoughts and ideas in the comment section below, and don’t forget to follow DFTG on Twitter for gaming and entertainment news live 24/7! 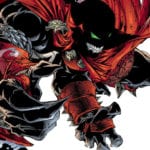 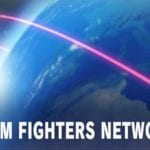