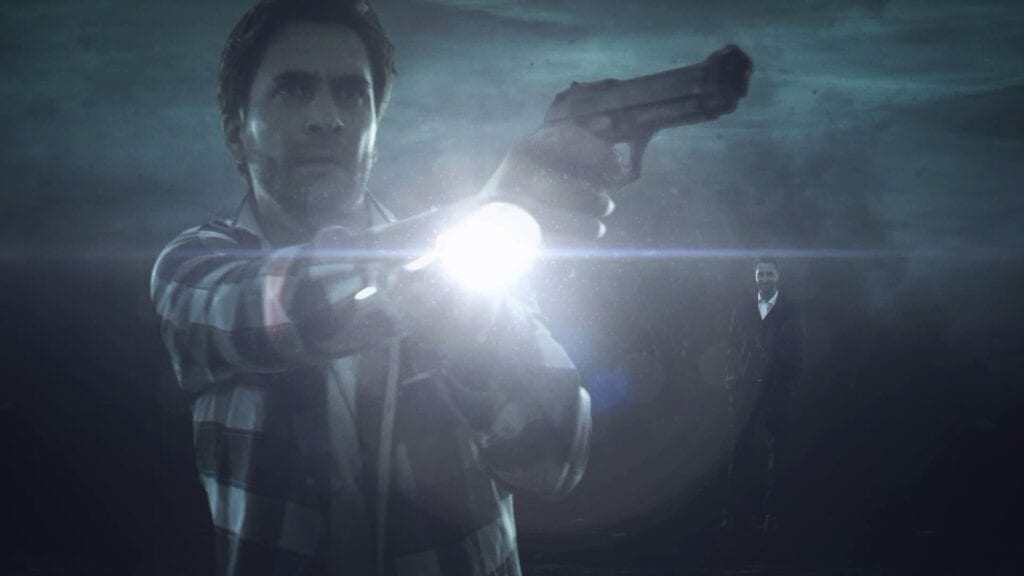 It has been seven years since Alan Wake developers Remedy Entertainment hit the scene. Their popular titles like Quantum Break and Alan Wake have typically been exclusive to the realm of Microsoft. Remedy plans to ‘remedy’ this with their next yet to be announced game.

In a blog post on their website, the Alan Wake developers discussed their next game “P7”, noting that it will be released on a “wide range of platforms”. Remedy specifically mentions PlayStation 4 and the fact that they will be using their Northlight engine, which was used for Quantum Break. This little tidbit is quite telling, however, as it means the Xbox One engine will be ported over to the PS4.

There are few details regarding the mysterious “P7” game, though Remedy has mentioned that they would be focusing on cooperative and multiplayer options that focus on storytelling. Since their earliest days, the company has been known for their intriguing narratives and strong gameplay. That the developer is looking to expanding the way their games can be played makes development interesting for the future.

While the Alan Wake developers won’t be making any sequels to their Microsoft IPs for the time being, they have said that P7 will follow in the footsteps of Quantum Break’s episodic-esque, live-action TV style. Remedy plans to tackle the shortcomings of Quantum Break’s gameplay mechanics that critics have shown to be an issue in the past. Little is known about the extent of progress on this new title but given the lengthy development time, we could be waiting a while before we get any concrete updates. News that more players will get to enjoy P7, whatever it may be, is an exciting first step!

Is Remedy on the right track moving their latest title to a multi-platform base? Will the Alan Wake developers be able to create a game that keeps their standard of story telling with a cooperative style of gameplay? Join in on the conversation in the comment section below, or start one on Disqus! Don’t forget to follow the official DFTG Twitter for live gaming and entertainment news 24/7! 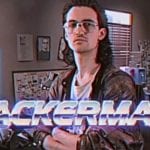 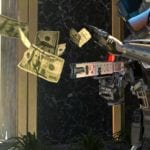