Hoi’s Manga Corner for June 2017 – Featuring The God of High School, Their Story, and More 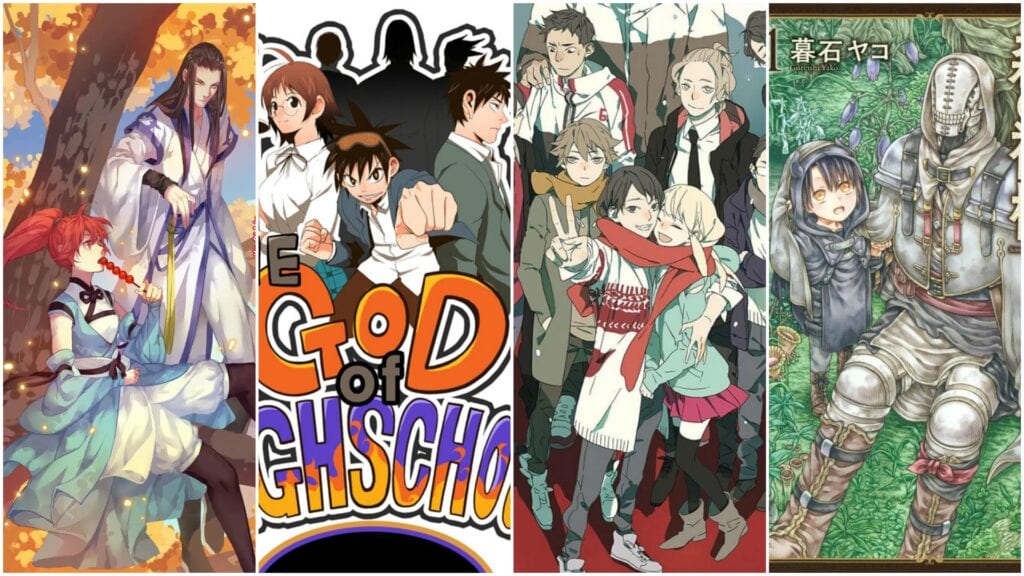 Did I mention that Japanese manga are not the only ones I recommend? To be honest, I didn’t, but it seemed very self-explanatory. Korean and Chinese illustrators and authors are making a name for themselves in graphic novel or digital comic creations with high quality and often fully colored series. Most certainly they have been for the past decade or so, but it has not been until the last few years that there have been websites dedicated solely to translating these other languages with examples such as Line Webtoon and Lezhin. In fact, Marvel founder and legend in the comic world Stan Lee has been working in partnership with Line Webtoon since last month according to The New York Times. Serving as a judge to help rising stars in Korean digital comic creation, Stan Lee agreed to become a judge and help guide the winner to further nurture their work. Pretty amazing, right?

In this month’s installment of Hoi’s Manga Corner, I’m showcasing 4 new titles – Somali and the Forest Spirit, Their Story, The God of High School, and Miao Shou Xian Dan. Seeing as I don’t speak any form or dialect of Chinese, and google translate isn’t necessarily accurate, I’m going to go for the Romanization of the characters. Check out this month’s selection from Hoi’s Manga Corner below:

Very few chapters have been translated into English, so the main premise of the story remains a mystery. However, it is a romantic action series with plenty of illustrated action sequences (as seen in the original version). Xixi, a girl with seemingly superhuman strength encounters a mysterious man with powerful abilities, and an arrogant attitude to match, while traveling the mountain roads with her friend one day. After saving him from near death, she learns that “his kind” a.k.a. “Cultivators” are not to be trusted. Unfortunately, she doesn’t have long to mull over the events of the day before her village is raided and pillaged by a group of bloodthirsty bandits. It’s safe to assume that Xixi sets of on a mission to avenge the lives lost that day and find out more answers about the events that took place.

For those of whom can speak Chinese, the raws can be read on u17. Otherwise, they are being independently translated by Su Jing.

In the fantasy world of Somali and the Forest Sprit, humans are nearly extinct. After a grueling war broke out between them and the various non-human species (beasts, demons, etc.), humans have become a nomadic race. In order to stave off very possible obsolescence, they must live in secrecy and remain as hidden as possible. However, pillages and human hunts are a fairly common occurrence and often times it isn’t just the fear of being killed, but having to face the alternative of being eaten alive. The main storyline follows an unnamed character – a golem and forest guardian nearing the end of his lifespan happens upon an abandoned child one day. Taking responsibility for her life, the two of them travel together on a mission to find more humans, partly to find the child’s birth parents and another reason that remains relatively ambiguous. Immediately, she looks up to the non-human entity as a father figure and follows him on this mysterious journey, meeting unique characters and races who help them along.

This is original Japanese web comic on Zenyon. It is being translated by Dumbnut.

Flashy, action-packed, dramatic, and fun – those are key words to describing The God of Highschool manhua. While there are several important characters that make an appearance throughout the series, the main three are Mori Jin, Daewi Han, and Mira Yoo – all of whom become friends through a fighting tournament held by a mysterious shadow organization. Each of them have their own reasons for joining in on the fight, one to realize his skill and worth all while challenging himself, the other hoping to win money to save a sick friend, and the other to find good genetics for strong and capable offspring as a successor in a long line of swordsmen. The competition, without restrictions of weapons or capabilities, is hosted by a mysterious organization comprised of powerful martial arts masters. There’s a lot more to it than finding out who is the strongest fighter in the world. A bigger threat looms over the contestants that threatens their lives and it includes sabotage within and a power above them.

One of my favorite things about The God of Highschool is how much depth and thought goes into the details of the martial arts skills and moves. While some may be a little inaccurate, given the author’s creative liberties, it’s easy to get absorbed into the world of this series. And what starts out as an action manhua gradually morphs into the more mythical side of Eastern culture.

Originally released on Naver Webtoon, it has been officially translated by the English version of the digital comics publisher – Line Webtoon.

While there are quite a few other story arcs, illustrated moments of youthful shenanigans and characters to follow, Tamen de Gushi is mainly a story about the young and naïve love between two high school girls. Sun Jing, a popular and extremely extroverted basketball jock who fell in love with a girl who attends a different school at first sight – Qiu Tong. She, on the other hand, is a very shy and socially awkward girl. Despite being famous at her academy for her good looks, she doesn’t have many friends. Though it isn’t necessarily a bad personality that deters relationships from forming.

The trail follows these two as Sun Jing does her best to get her affections across without scaring Qiu Tong off. It’s fun to see as them fail and succeed in finding what is more appealing to each other, a youthful and blossoming love between two very different people. Aside from the romance, the author visits comedic and relatable everyday situations in one’s youth. Sometimes the stories can be hard to follow because the transitions are a bit lacking. However, it’s not hard to get the gist in most situations. Their Story is a very fun read for laughs and “aww, how cute” moments. Each chapter is relatively short, so you may find yourself lost in this series very easily. Translated by Yaoi-Blcd.

Interested in more manga recommendations? Did none of these ones catch your fancy (even after giving it a try)? Worry not, the selections from previous months don’t necessarily expire! Take a look at them below: 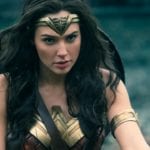 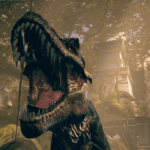 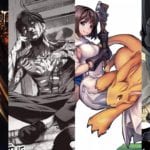 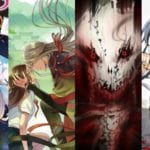 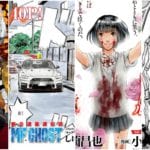 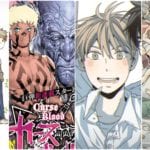 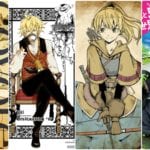