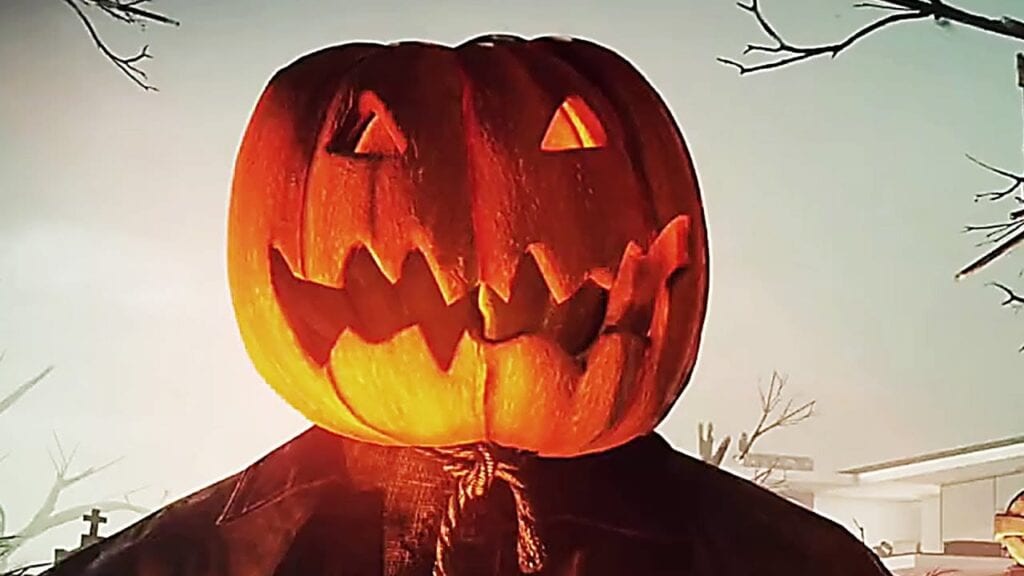 Halloween festivities are beginning to pop up within the gaming community with a variety of titles offering up their take on the holiday and giving fans goodies along the way. It looks like even Agent 47 is getting into the spooky spirit, with a Halloween event ready to bring a new kind of terror to Hitman 2.

A recent blog post reveals that players will be able to take part in multiple challenges related to the spookiest holiday of the year. The Halloween roadmap revealed that there would be a whole slew of new stuff for players to engage with throughout October, but until now there wasn’t really any word as to what rewards players could expect to see in the upcoming Escalation Contract. A new trailer, however, reveals that Agent 47 will be going full-on scarecrow, donning a spooky pumpkin mask and other creepy garments.

The upcoming patch will also include a variety of quality of life improvements, fixes, and other patches to help improve the game as a whole. Hitman 2 is currently available for PC, Xbox One, and PlayStation 4. The upcoming patch is set to drop on October 22nd alongside a new Escalation Contract. October 25th will also see the launch of a new Elusive Target who will be around for 10 days afterward.

Are you ready to don a spooky Pumpkinhead and terrifying the next Escalation Contract target? Hitman 2 seems to be doing quite well for itself, but it seems that there’s more on the horizon for IO Interactive as well. The developers have gotten together with Warner Bros to bring fans a brand new IP, though as to what it will entail is unclear at this point. Let us know your thoughts on the Halloween update for Hitman 2 and more in the comments section below. As always don’t forget to follow Don’t Feed the Gamers on Twitter for 24/7 coverage of all things gaming and entertainment.