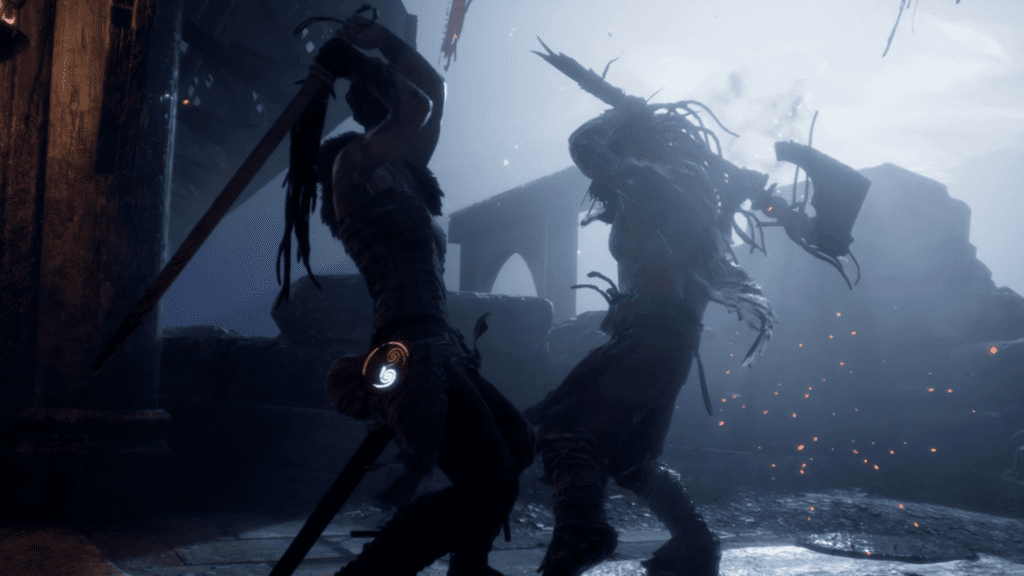 Ninja Theory, the studio behind titles such as DmC: Devil May Cry, Enslaved: Odyssey to the West, and Heavenly Sword, is gearing up to launch their first self-published game, Hellblade: Senua’s Sacrifice. Celtic and Norse mythology mix with deep trauma induced psychosis are just the backdrop for this intense action-thriller. For fans that have been eagerly waiting for this title, the first official trailer has arrived. Check it out below:

The above video shows all in-game footage for Hellblade. The game’s protagonist, Senua, is tormented by auditory hallucinations that drive her to fend off creatures from Celtic and Norse mythology. Not only does the title promise to bring a metric ton of dark-horror action, but dives into the psychological damage one may receive from traumatic life experiences. Top that all off with spectacular visuals and superior facial animations, and you have the makings for a hype train worthy game.

Along with the beautifully terrifying visuals within the trailer, Ninja Theory also used the clip to announce that Hellblade: Senua’s Sacrifice will be enhanced for PlayStation 4 Pro owners. PS4 Pro users will be able to choose between higher frame-rate (60 fps) or enhanced resolution. PC players will also have some options such as 4K resolution, uncapped frame-rate and 21:9 ultra widescreen support.

Pre-ordering Hellblade on PS4 will grant players a dynamic theme for their consoles. PC pre-orders unlock an exclusive digital comic short. The title will only be available for digital purchase and is available for pre-order on PlayStation Store, Steam, and GoG for only $29.99. The reduced price comes from Ninja Theory’s decision to create a AAA game, but cut out the publishing contracts and physical disc printing costs. Senua’s Sacrifice arrives on both platforms on August 8th.

What are your thoughts on the official Hellblade: Senua’s Sacrifice trailer? Are you a fan of Ninja Theory’s previous titles? Do you think more studios should follow suit and begin self publishing? Sound off in the comments section below with your thoughts. Never miss out on the hottest news in gaming and entertainment by following DFTG on Twitter, where you’ll find our 24/7 live newsfeed. 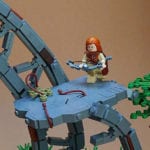 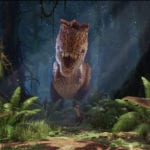 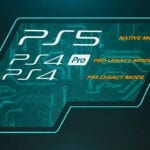 PS5 Backwards Compatibility Won’t Include All PS4 Titles At Launch, Here’s Why (VIDEO) 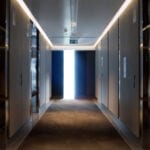 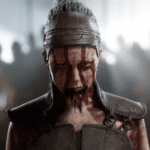