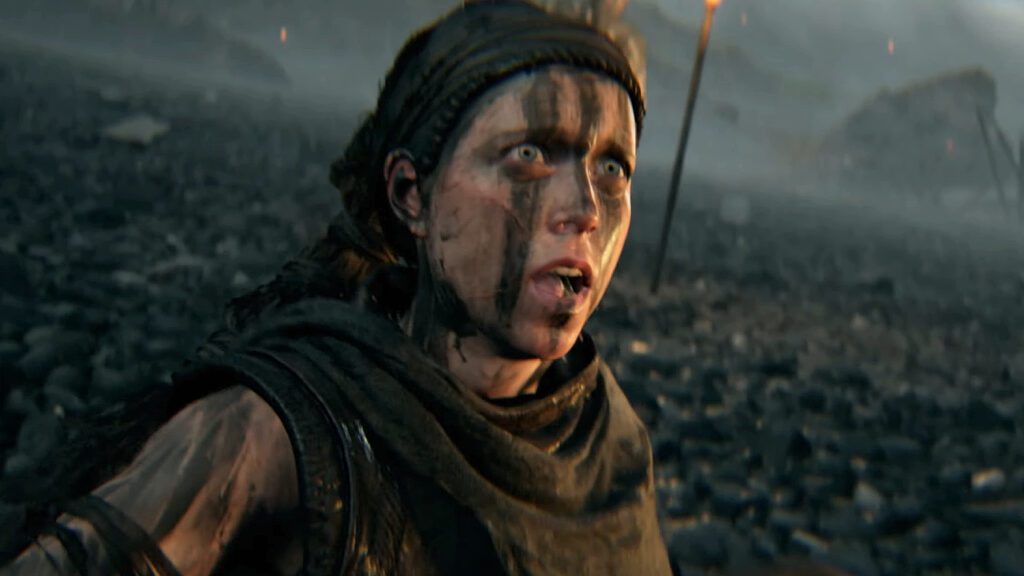 Kicking off as the first big reveal of the new show, The Game Awards kicked off with an intense new look at Ninja Theory’s upcoming follow-up Senua’s Saga: Hellblade II. Showing off upwards of 6 minutes of new in-engine gameplay, the showcase offered a look into what players can expect for the anticipated sequel, depicting protagonist Senua as she encounters a towering humanoid beast dwelling within a gloomy cave. Check it out below.

The Hellblade sequel doesn’t have a release date as of yet, but the title is nonetheless looking incredibly crisp based on the new footage, with stunning environments and characters such as Senua herself appearing especially lifelike throughout the entirety of the duration. With such dazzling visuals on display, it’s no surprise that the game is currently slated for a next-gen-only release for PC and Xbox Series S/X.

Though fans still have a bit of a wait until Ninja Theory and Microsoft nails down a solid launch, considerable work has already been dedicated to the release already, with extensive motion capture being done to recreate the actors’ acting performances and stuntwork, and further immersion being dedicated to aspects like locations as well as the sequel’s mysterious narrative. With such a lengthy showcase this time around, perhaps the game might see the light of day in the new year.

​What do you think? Are you excited to check out Senua’s Saga: Hellblade II? Have you had a chance to check out the original game? Let us know in the comments below and be sure to follow Don’t Feed the Gamers on Twitter and Facebook to be informed of the latest gaming and entertainment news 24 hours a day!​