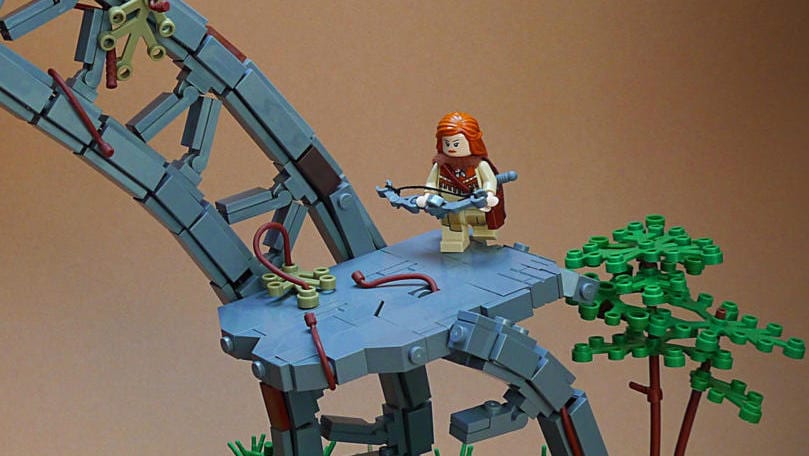 The action role-playing game Horizon Zero Dawn was released earlier this year by Guerrilla Games and Sony for the PlayStation 4. The game itself is beautiful, full of ruins set in gorgeous varied landscapes and amazing characters to meet. Because of its perfection, one artist was inspired to create a Horizon Zero Dawn Lego set of his own.

He goes by Marcel V on Flickr and fairly recently posted a photo of his creation that shows off his talent for creating scenes out of Lego bricks. In the photo shown below, fans of the title can see how he captured the post apocalyptic feel and included Aloy along with her bow and a machine chilling on the other side of the bank. There is even debris floating down the river, check it out: 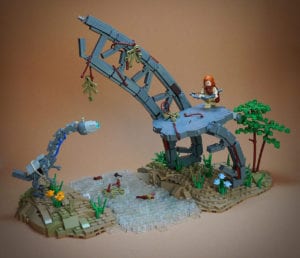 The artist surprisingly says in the photos caption that he isn’t even an actual fan of these types of games, but that the artwork and details were so gorgeous that he couldn’t help but recreate it. Marcel V is a very talented guy and some of his other work is awesome too. He has created multiple Harry Potter scenes, Star Wars scenes, and so much more. This Horizon Zero Dawn Lego set is just the tip of the iceberg when it comes to this artist.

In case you didn’t know, Horizon Zero Dawn follows a girl named Aloy who is a hunter surviving in a post apocalyptic world that is overrun by machines. She uses ranged weapons, as well as a spear and stealth tactics, in order to fight these machines to loot them for resources. It is an open-world environment that contains different tribes with side quests, while the main story will take Aloy across the whole map. The title won Best Original Game at the Game Critics Awards in 2015 and 2016. Interested? You can check out our full review right here where we gave it a rarely given perfect score.

What do you think of the Horizon Zero Dawn Lego set? Did he do a good job, or do you think it could be better? Let us know your thoughts in the comment section below and if you haven’t followed Don’t Feed the Gamers on Twitter yet, you’re missing out on all the hottest gaming and entertainment news updates 24/7! 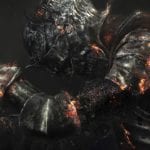 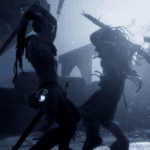