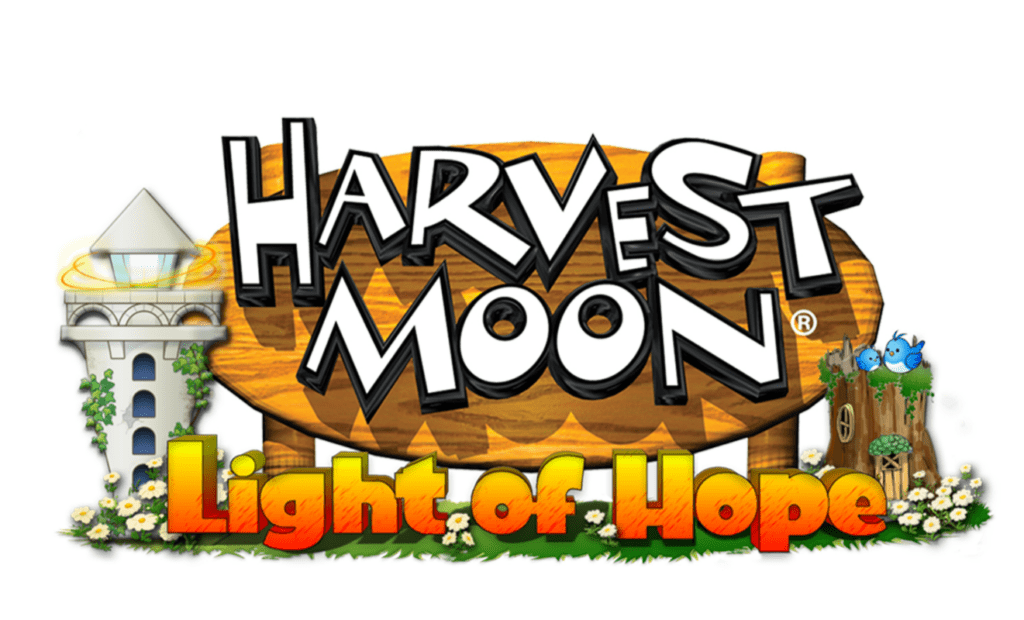 As part of their 20th anniversary of the popular Harvest Moon franchise, the team behind many of the most family-friendly games and world-wide fandoms at Natsume Inc alongside Rising Star Games announced a brand new title for global fans. Harvest Moon Light of Hope will be coming to the Nintendo Switch, Steam, and PlayStation 4. This is huge for fans, give that this will be the first time that Harvest Moon sees a Steam release, and it marks the first release for the Switch, as well. Playable demos will also be available at this year’s E3!

Here’s what the President and CEO of Natsume had to say about Harvest Moon Light of Hope:

“Harvest Moon: Light of Hope will set itself apart from other Harvest Moon titles with its depth, including a robust story and clear-cut goals. We set out to create a SNES-style nostalgic game with deep and meaningful characters and events, and we are excited to have our fans play it at E3 and tell us what they think!”

With the latest title players will partake in a voyage that is met with tragedy when it was struck down by a torential storm. In a move for safety, the player will find themselves met with a small harbor town that has been completely destroyed by the very same storm, and it is up to them to rebuild it to be the very best home it can be. Crops, livestock, a full economy, happy residents – all of these are the goals in mind for Harvest Moon. The team took care to make sure that Light of Hope provided a new experience, while encompassing everything that is associated with the Harvest Moon brand. Martin Defrieds, Managing Director at Rising Star Games had this to say:

“Partnering with Natsume for over a decade, we’ve been delighted to bring the joyful gameplay of Harvest Moon to fans in Europe and beyond. We are excited to be part of the unveiling of Harvest Moon: Light of Hope at E3″.

This expanded platform base is a huge deal for the Harvest Moon franchise. With an already strong fanbase since the series conception back in 1997, and more than 30 titles released since then, by opening up the platform base and providing a new experience – this is the perfect way to experience this familiar namesake in an all new way.

Will you be checking out Harvest Moon Light of Hope? There isn’t a release date yet, but more info will be available come E3. Join in on the conversation in the comment section below to share your thoughts on all things Harvest Moon. Don’t forget to also check out DFTG on Twitter for our 24 hour newsfeed for all things gaming and entertainment. 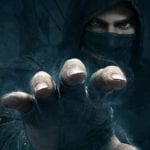