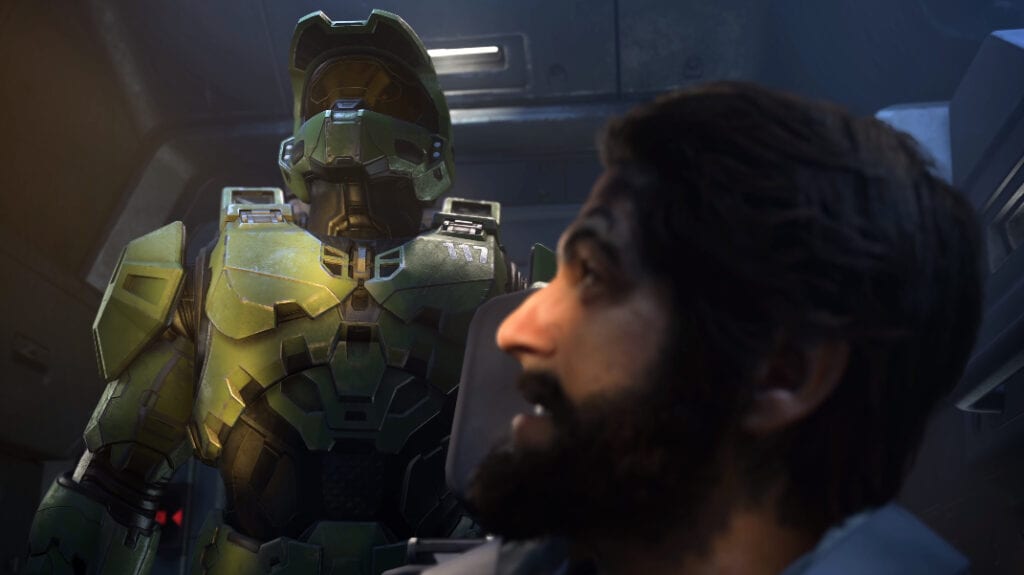 UPDATE: Following the rumor below, 343 Industries has confirmed that Halo Infinite will contain a free-to-play multiplayer experience and the game can achieve up to 120FPS on Xbox Series X. In the tweet confirming this, they also note that more details will be shared at a later date. Original story is as follows.

Now that Halo Infinite gameplay has been released into the wild, fans are looking for even more tidbits of information to satisfy their need for more Master Chief goodness. That said, a recent rumor to appear online is making some pretty big claims, including stating that the multiplayer for the upcoming title will be free-to-play.

Smyths Toys, an Irish toy retailer, recently posted a listing for Xbox Series X, which briefly talked about Halo Infinite before that part was removed. According to the listing, the title will be able to run up to 120FPS on Xbox Series X, but this isn’t exactly surprising considering the gameplay that was just shown off was running in 4K at 60FPS. Lowering that resolution to 1080p would surely be able to provide players with higher framerates, assuming the television they are playing on is capable of supporting said framerates.

However, the listing also mentioned Halo Infinite’s “groundbreaking free-to-play multiplayer experience,” which has piqued the interest of many. It was recently rumored that the multiplayer portion of the upcoming title would not be available on launch day, but the developers debunked that. That said, if the multiplayer part of Halo Infinite does indeed end up being free-to-play, it would not only be a first for the franchise, but it would also please a plethora of fans.

It’s important to note that this is just one retailer and we should wait until 343 Industries or Microsoft make an announcement about multiplayer being free-to-play before thinking the rumor is true. Halo Infinite is currently in development and expected to launch this holiday season for PC and Xbox Series X. Keep it tuned to Don’t Feed the Gamers as this story develops, and for other gaming goodness going on right now, check out the following:

What say you, gamers? Are you hoping this rumor is true and that Halo Infinite will have a free-to-play multiplayer experience? Sound off in the comments section below, and be sure to follow DFTG on Twitter for live gaming and entertainment news 24/7!