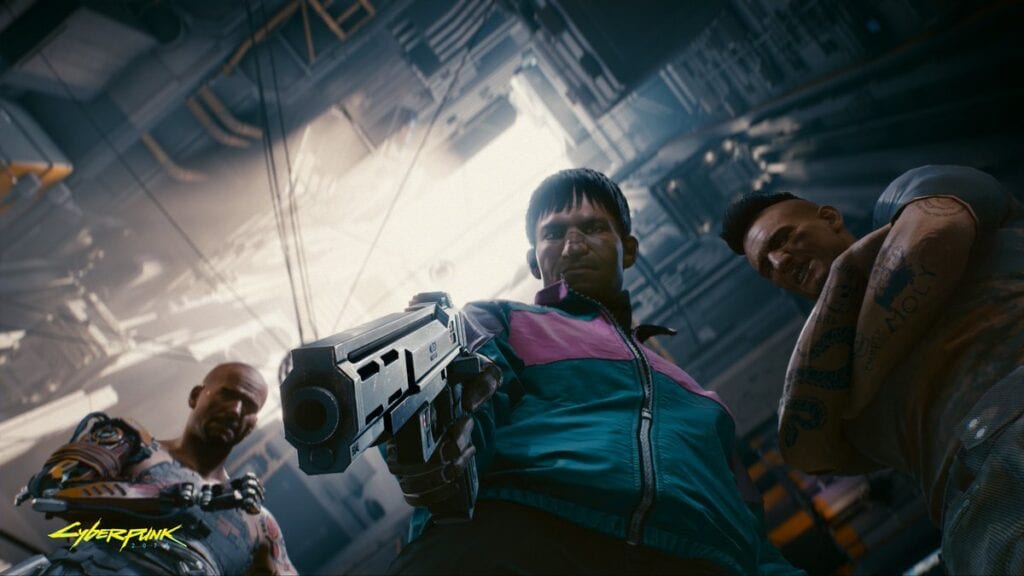 With Cyberpunk 2077 arriving in just a few months, many fans are wondering what we will see from the devs at CD Projekt RED before launch. What we didn’t imagine seeing is a warning from CDPR about a recent round of emails claiming to give fans beta access to the upcoming title.

The developers recently took to Twitter to inform everyone that if they had received an email about being invited to the Cyberpunk 2077 beta, it wasn’t from them. They are sure to note that if anyone ever receives an email from them, it will be from the “@ cdprojektred com” address.

2/2 Same goes for content creators. We always reach out directly from @ cdprojektred com domain. If you are being contacted by a third party claiming to be working with us (an ad agency for example), you can assume it’s not genuine.

They then go on to say this also applies to content creators, and that if anyone is “contacted by a third party” who claims to work with CDPR, there is a good chance that it is not legit. In addition to all of this, the developers confirmed that they do not currently have plans to run a beta for Cyberpunk 2077. Needless to say, if a beta does pop up at some point, it will likely be announced in an official capacity. Stay safe, choombas.

Cyberpunk 2077 is currently in development and expected to launch on November 19th for PC, PlayStation 4, and Xbox One. If it’s more Cyberpunk 2077 details you are after, look no further than our game hub! Keep it tuned to Don’t Feed the Gamers as this story develops, and for other gaming goodness going on right now, check out the following:

What say you, gamers? Have you received an email claiming to invite you to the non-existent Cyberpunk 2077 beta? Sound off in the comments section below, and be sure to follow DFTG on Twitter for live gaming and entertainment news 24/7!