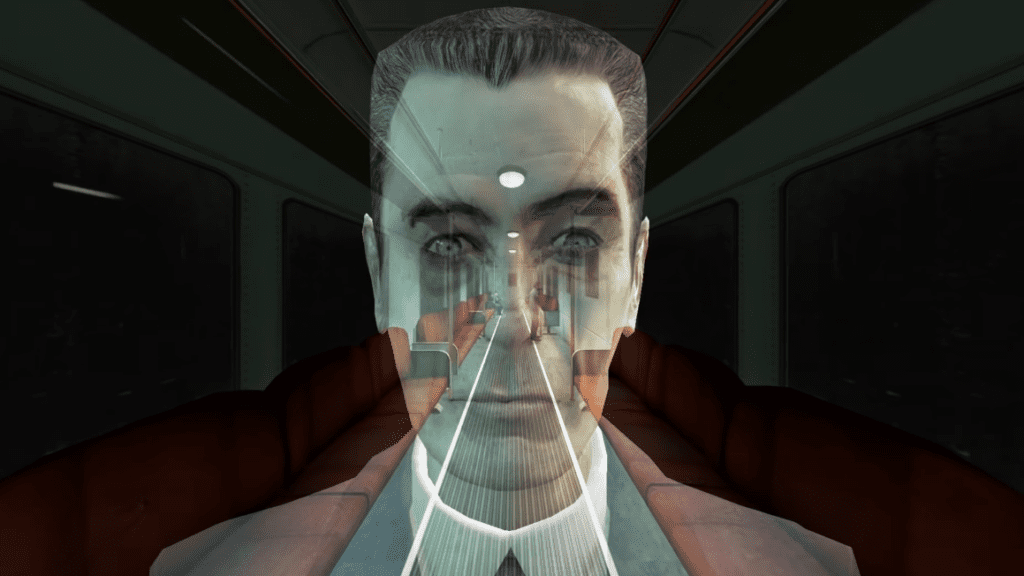 The opening moments of Half-Life 2 may be the most memorable in all of gaming, especially for that era of video games. That said, with technology being what it is these days, and Half-Life: Alyx being a thing, a group of modders is taking on the task to remake the unforgettable opening.

Project 17 is the name of the “fan-driven project” that will be remaking Point Insertion, the first level of Half-Life 2, with Half-Life: Alyx, the recent VR installment in the massively popular series from Valve. “We’re committed to bringing fans an immersive experience while providing the community with VR-ready assets for independent use,” reads the Project 17 website.

For fans who are hopeful for a full Half-Life 2 remake from Project 17, it’s best to temper those expectations as that is not the purpose of the project. “We believe the Half-Life: Alyx modding scene is still in its infancy,” the website says. “As of now, there are many tools that the community does not have access to that would be required to create a truly faithful recreation of Half-Life 2 that is enjoyable for the player.”

There is no release date yet for the remake of Half-Life 2’s opening, but the modders state that it will arrive “when it’s ready.” Here’s to hoping development is swift and we get to see the final result in the relatively near future. Keep it tuned to Don’t Feed the Gamers as this story develops, and for other gaming goodness going on right now, check out the following:

What say you, gamers? Are you excited to see what the upcoming remake of Half-Life 2’s opening looks like? Do you hope this sparks interest in a full remake of the same caliber? Sound off in the comments section below, and be sure to follow DFTG on Twitter for live gaming and entertainment news 24/7!