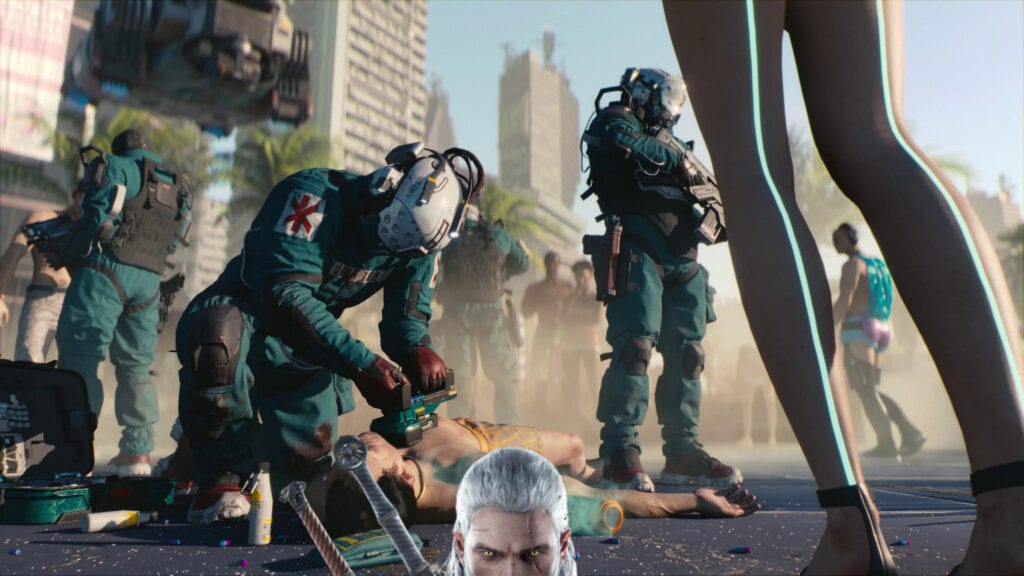 Following the recent episode of Night City Wire, fans are filled with even more hype than ever for the upcoming title from CD Projekt RED. That said, one of the devs recently confirmed that the main campaign in Cyberpunk 2077 will not be as long as the one in The Witcher 3.

During the post-show that followed Night City Wire Episode 3 (via Cohh Carnage and ResetEra), senior quest designer Patrick K. Mills noted that Cyberpunk 2077’s main campaign is a bit shorter than The Witcher 3’s as many people apparently complained about the length of Geralt’s most recent adventure. “The difference between a completionist run and a main story run… we do know that the main story run in Cyberpunk 2077 is slightly shorter than The Witcher 3 because we got a lot of complaints about Witcher 3’s main story just being too long,” Mills said.

“Looking at the metrics, you see tremendous numbers of people played through that game really far, but never made it to the end,” the Cyberpunk 2077 quest designer continued. “We want you to see the full story, so we did shorten the main story, but we have lots to do, and in terms of a completionist campaign, I just don’t have that number.”

For those not in the know, The Witcher 3’s main campaign takes an average of 51.5 hours to complete, according to How Long to Beat. As for the completionists out there, The Witcher 3 comes in around 172 hours, but Mills only said the main Cyberpunk 2077 campaign will be a bit shorter. That doesn’t mean there won’t be even more side quests and the like.

Cyberpunk 2077 is set to officially launch on November 19th for PC, PlayStation 4, and Xbox One. Keep it tuned to Don’t Feed the Gamers as this story develops, and for other gaming goodness going on right now, check out the following:

What say you, gamers? Are you glad Cyberpunk 2077’s main campaign will be a bit shorter than The Witcher 3’s? Sound off in the comments section below, and be sure to follow DFTG on Twitter for live gaming and entertainment news 24/7!