Gundam Versus Open Beta Arriving Next Month for the PS4 (VIDEO) 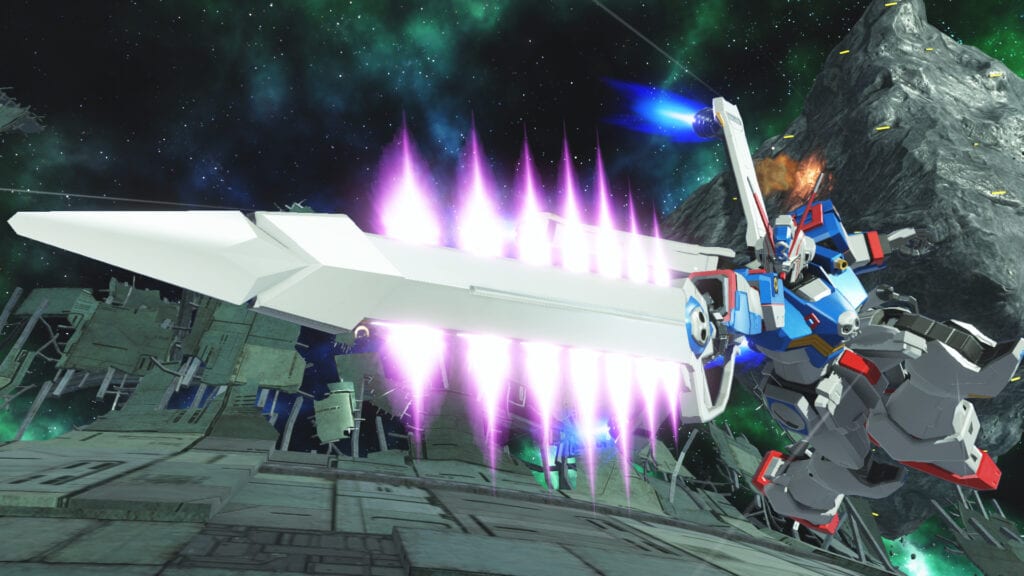 Bandai Namco revealed that a Gundam Versus open beta is coming soon right before the game hits the shelves on September 29th, 2017. Seeing as it’s a exclusive for the PlayStation 4, it will only be available for corresponding console owners. Starting on Saturday, September 2nd at 12:00AM PDT, the open beta will run through 12:00AM PDT on Monday, September 4th. Included in the Gundam Versus experience will be 94 Mobile Suits, a complete haul of Striker units, and “a variety of online and offline modes” to try out.

Based on a previous update from Bandai Namco, it looks as though one of the game modes featured is called Extra Wave a 3 versus 3 team match to earn Battle Points and an unrevealed 2 versus 2. Players are rewarded whether they win or lose, but there’s more incentive to come out as the victor. For a sneak peek at possible modes coming to the test, check out the video below:

While the Gundam Versus open beta is available for those without a PlayStation Plus membership, after the game makes it’s official debut in the gaming world, acquiring one will be necessary to enjoy all the fun! As seen in the list above, pre-loading for the test begins August 29th.

World famous giant robot series and notorious head-to-head smash hit, GUNDAM VERSUS, is coming to the Americas for the first time for home console, this time built from the ground up exclusively for the PlayStation®4 computer entertainment system. Pilot legendary Mobile Suits, each equipped with their own weapons systems to learn and master along with enhanced mobility options allowing for advance strategies to evade and outwit opponents, in explosive two-on-two and three-on-three online battles.”

Interested in the participating in the open beta? Based on the trailers and gameplay of Gundam Versus so far, what do you think? Feel free to let us know in the comments section below or start your own conversation on Don’t Feed the Gamers official Facebook page. To stay up to date on gaming news as they happen, follow us on Twitter! Here are some of our latest: 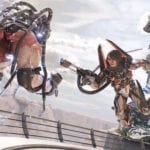 "Are You Skilled AF?" - New LawBreakers Trailer Drops With the Game's Debut (VIDEO) 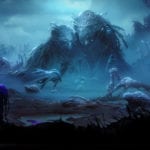