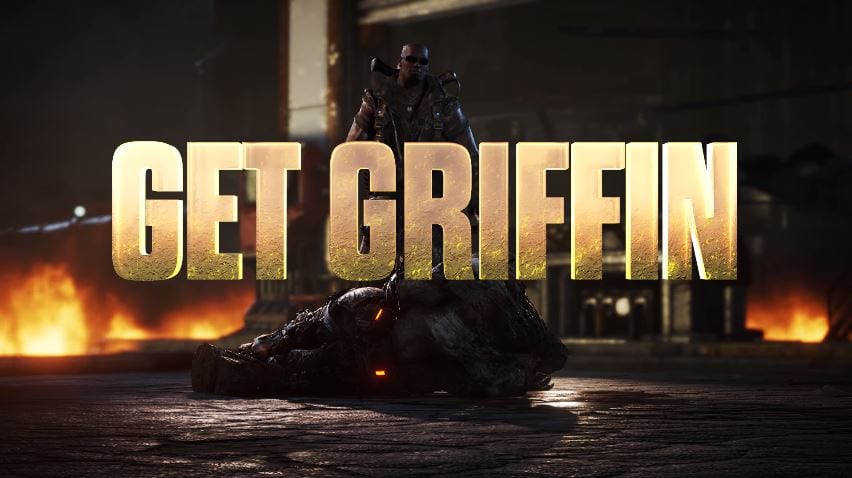 The wait is nearly over for those longing for the days when a brash, trash-talking CEO and badass from Gears of War 3 laid the hurt down. While there wasn’t really a wait to begin with, developers have seen to it that Griffin returns to the franchise as a Gears of War 4 character selection in multiplayer.

Of course, nothing worthwhile is ever easy, and Griffin returning is not without a catch. In order to get the character, players will need to earn him through a gameplay challenge. What the challenge could be is anyone’s guess, but a What’s Up live broadcast promises to shed more light on the subject tomorrow (April 19th) at 11am over at gearsofwar.com. A new video featuring the character can be seen below:

While excitement at this point is surely near boiling over, none may be more excited than the voice actor himself. Ice-T took to Twitter to share his joy of the returning character. Here’s what he said:

GEARS UPDATE: Oh Shit!!! AARON GRIFFIN is Back!??? And he’s talkin way more shit than ever! Get at @GearsofWar and @GearsViking to find out how to unlock my Bad MFn character! #Gamer Stuff pic.twitter.com/GlOJ9jlVAB

Of course, the Griffin returns announcement was teased by the actor just days ago. The vagueness lead fans to believe it would be a general announcement about the character and many players were blindsided by the news. Now that the cat is out of the bag the excitement lies in how players will be able to obtain the character for play.

While Griffin returns to the franchise for multiplayer play, some fans may be interested in joining the ranks to check it out first hand. For those who have an Xbox Game Pass subscription, Gears of War 4 is already bundled in the service and players can dive right in. Keep it tuned to Don’t Feed the Gamers as we learn more about obtaining the returning badass.

What other characters should make a return in Gears of War 4 multiplayer? Join in on the conversation in the comment section below! Don’t forget to follow DFTG on Twitter for live gaming and entertainment news 24/7! 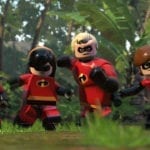 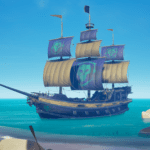 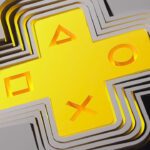 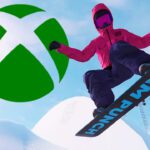